Emile Hirsch, the Hollywood actor known for Lone Survivor and Into the Wild, has been charged with felony assault for allegedly choking a female film executive at the Sundance Film Festival last month. The woman, Dani Bernfeld, works for Paramount Pictures as vice president of digital entertainment. 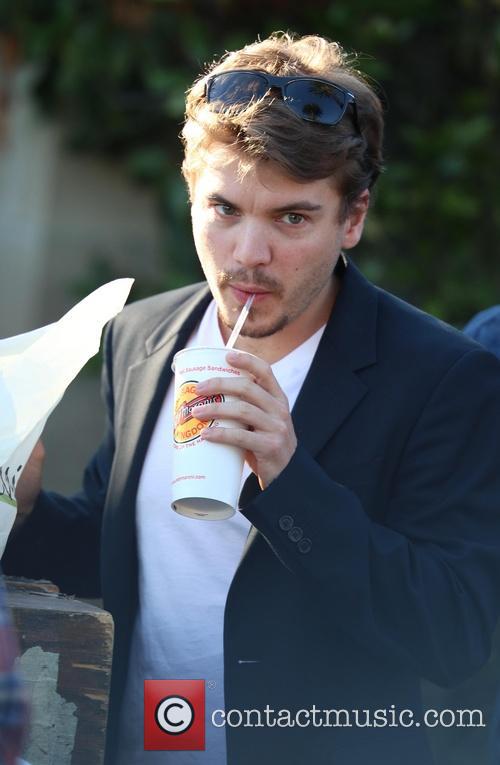 Emile Hirsch could be in a lot of trouble

According to court documents, the incident took place at the Tao nightclub in Park City, Utah on January 25. Bernfeld was reportedly approached by Hirsch at around 3.15am. The actor asked her why she looked "so tough" and said she was a "rich kid" who should not be at Sundance. Appearing to be intoxicated, Hirsch grabbed Bernfeld before she pushed him away.

More: Can Lone Survivor force itself into Oscars mix?

Shortly afterwards, Hirsch snuck up behind Bernfeld and wrapped his arm around her to put her in a chokehold. The actor reportedly pulled her across a table and onto the floor where he landed on top of her. While on top of her, he wrapped his hands around her neck.

In the documents, Bernfeld said she felt as though "the front and back of her throat were touching" and she remembers her vision going dark. Two bystanders pulled Hirsch off of Bernfeld.

A spokesman told Variety that Hirsch was arrested later that morning and his court date has been set for March 16. He is being charged with aggravated assault, a third degree felony. If convicted, he faces up to five years in the Utah State Prison.

Hirsch's spokesperson, Robert Offer, told TMZ, "Emile consumed an enormous amount of alcohol on the evening in question and he has no memory of what happened."

The actor checked himself into an alcohol rehabilitation facility.