The 29-year-old actor is facing up to five years in prison after he reportedly choked out a female film executive while intoxicated at the Sundance Film Festival.

American actor Emile Hirsch has been charged with felony assault after he reportedly put a chokehold on a female Hollywood executive while partying at the Sundance Film Festival towards the end of last month. 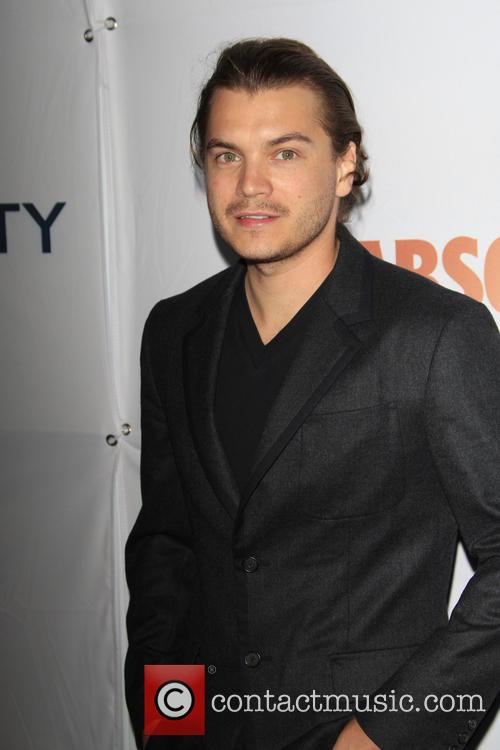 Hirsch has been chared with felony assault

The incident took place during the early hours on January 25th in Tao nightclub in Park City, Utah. Daniele Bernfeld, who is an executive at Paramount Pictures, has claimed that Hirsch "pulled her across the table and onto the floor" and landed on top of her, TMZ reports. The 29-year-old actor then put his hands around her throat and began to choke her.

Their confrontation allegedly began when an intoxicated Hirsch approached Bernfeld at the bar and asked why she looked "so tough" as well as calling her a "rich kid" who shouldn't be at the film festival.

Bernfeld says she walked away from the 'Lone Survivor' actor and sat down with friends on a table in the club, but he then followed her and that is supposedly when the assault occurred. The film executive told authorities she thought she blacked out momentarily while being choked.

Hirsch, who was at the Sundance Film Festival for a screening of his movie 'Ten Thousand Saints,' apparently told authorities that he had three to four drinks, but a police officer told prosecutors that he appeared heavily intoxicated due to his red eyes, slurring of words and poor balance. They also have noted that Bernfeld's neck and chest were red which indicates choking injuries.

"Emile consumed an enormous amount of alcohol on the evening in question and he has no memory of what happened," Hirsch's spokesperson, Robert Offer, told TMZ. "Emile takes these allegations very seriously, and is devastated that any of this has occurred. A few days after the incident, Emile sought help and checked himself into an alcohol rehabilitation facility, where he remains today, to ensure nothing like this ever happens again."

Hirsch, who was charged with 3rd degree felony aggravated assault, is now set to appear in court on March 16th, if convicted the Hollywood star could face up to five years in prison.