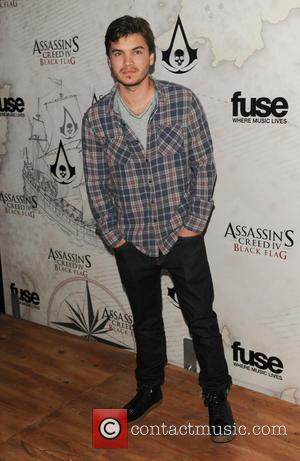 Emile Hirsch has been chosen to play the late, great comic actor John Belushi in an upcoming biopic from Steve Conrad.

The film will follow Belushi's life prior to and upon finding fame in the late 1970's as one of the original performers on Saturday Night Live, leading up to his tragic death from a drugs overdose in 1982 when he was just 33.

Conrad, writer of such titles as The Pursuit of Happiness and more recently The Secret Life of Walter Mitty, will serve as screenwriter and director of the biopic, which, according to the Hollywood Reporter, will serve as both a tale of Belushi's life and a parable for the darker side effects of achieving the American Dream.

Conrad has based his screenplay on the Judy Belushi Pisano - his widow - and Tanner Colby penned biography Belushi. The biopic is still untitled.

Belushi Pisano, Alexandra Milchan, Bonnie Timmermann and Scott Lambert will produce the picture and Dan Aykroyd, one of John's closest friend and frequent writing partner, will executive produce. Both Conrad and the producers are hoping to begin shooting in spring 2014.

No release date has been set, although this will probably fall somewhere in 2015, providing work on the film continues to go as scheduled.

Hirsch's career is undergoing something of a revival after he was initially tipped for big things following his starring roles in Speed Racer and The Girl Next Door, however when both of these films bombed at the box office, Hirsch moved into independent cinema and once again began making a name for himself.

After well-received appearances in Alpha Dog, Into the Wild and Killer Joe, Hirsh is once again looking like a potential future star and will next appear in the Mark Wahlberg-starring, potential awards contender Lone Survivor. 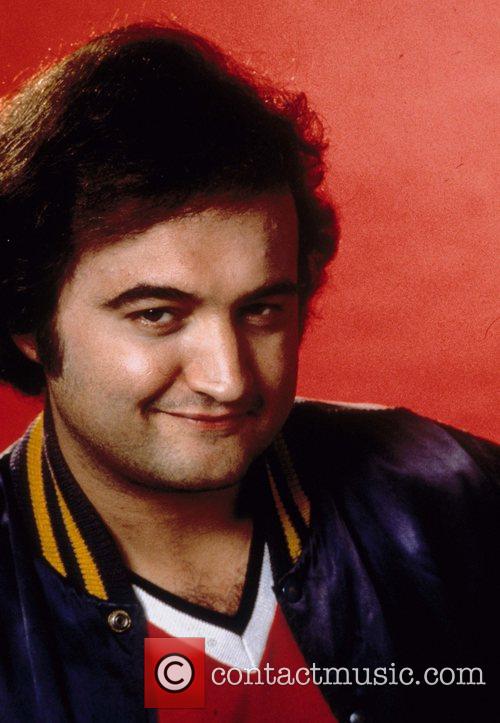 Belushi died in 1982 after speedballing 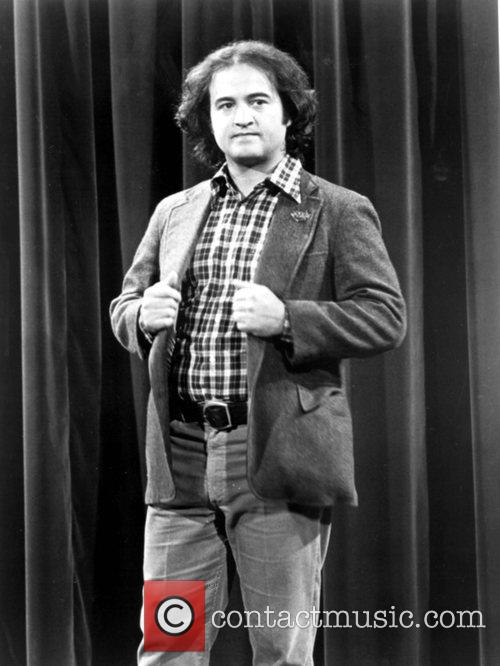 He died young, but left a lasting impact on comedy