During a night out at Tao nightclub in Park City, Utah, the 29-year-old actor apparently assaulted a female Paramount Pictures executive.

While partying at the Sundance Film Festival this past weekend, American actor Emile Hirsch was reportedly involved in a physical altercation with a female film executive, which the local police are currently investigating. 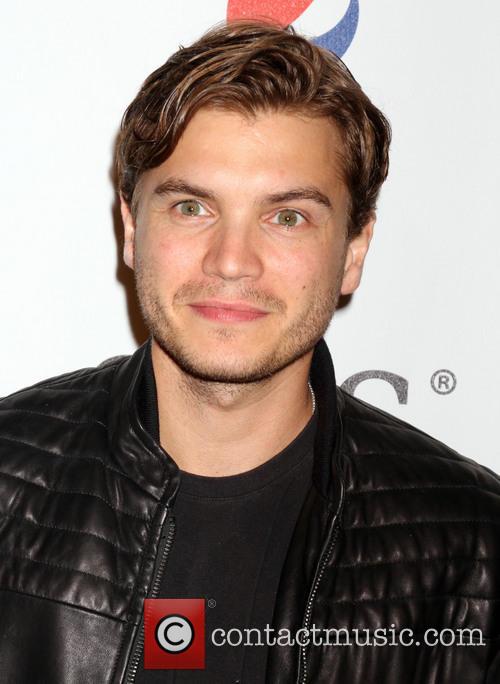 The unnamed woman involved, who is an executive at Paramount Pictures, has claimed Hirsch assaulted her in the early hours on Sunday (Jan 25th) in Tao nightclub in Park City, Utah. She allegedly alerted security immediately.

Although there is little detail about how the confrontation started, and eye witness told Page Six, "Something happened between the movie exec and Emile, and she said she had been assaulted and asked security to call the police. Emile didn't leave the scene, and calmly waited for the police to arrive, and spoke with them until around 5 a.m., after which he went home with his friends. No arrests were made."

It is understood that the film exec didn't press charges at the scene, but another source told Us Weekly, "Last night, Emile Hirsch got into a fight with an executive at Paramount at TAO Sundance, and the executive was looking into pressing charges against Emile this morning."

The Park City Police Department spokesperson also released a statement, which read, "We are still investigating the case and cannot provide details at this time."

Hirsch was at the Sundance Film Festival for a screening of his movie 'Ten Thousand Saints,' which he co-stars with Ethan Hawke, Hailee Steinfeld and Emily Mortimer, and depicts the journey of a teen moving to live with his father in Manhattan after his friend overdoses.