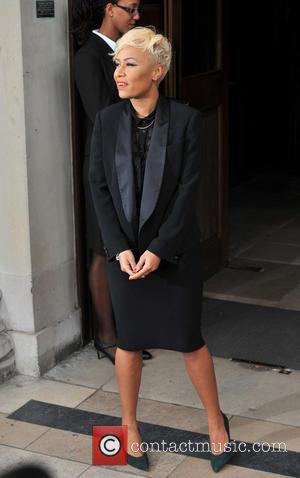 The singers joined Britain's Prime Minister David Cameron to mark 20 years since Lawrence was stabbed to death in a racist attack in 1993 when he was just 18 years old.

Knight performed a poignant rendition of her track Fallen Soldier, which was written in memory of Lawrence, at the St Martin-in-the-Fields church in the U.K. capital.

After the event, Sande took to Twitter.com to reveal she too is composing a tribute track, writing, "After the memorial service I was inspired to write this. Work in progress."

She then uploaded footage of her performance of the song, titled Drop It Low Make It Rain.