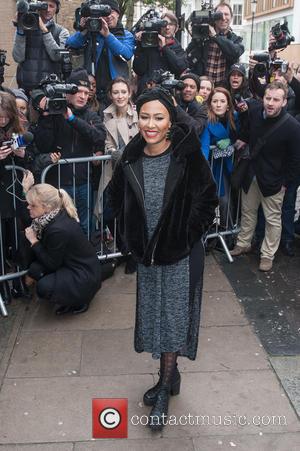 The Next To Me hitmaker has parted from Adrian Sykes, who has guided her since the start of her music career, and reports suggest she could be signing with Roc Nation ahead of the release of her second album later this year (15).

A source tells British newspaper The Sun, "Adrian and Emeli were very close but she decided that it was time for a change. It was a big step to take but she's since been talking to big-name managers used to handling huge artists.

"Her second album is due later this year and it's bound to sell a lot. Any manager will take a cut of the profits from her record sales and tours, so it's no surprise a few people are interested. But so far Jay Z and his team are top of the list... Any deal is expected to be done later this month."