By Andrew Lockwood in Music Reviews on 04 January 2016

Scoring a partially animated film about social media cyber bullying by a group of generally spoilt, largely wealthy twelve year old girls obsessed with devices, appearances and acceptance doesn't necessarily seem like the best fit for Erika M Anderson (EMA). Scoring a horror film about a group of unpleasant, unlikable preteens who have a compulsive addition to an on-line social media game and how that turns into a night of terror and insanity however sounds like it could work.

The former lead singer of drown-folk group Gowns has released three albums since going solo and each has been characterised by its personal, introspective and somehow comfortingly claustrophobic atmosphere. EMA's dark, brooding drama and her ability to create beautifully textured soundscapes, that are both evocative and stirring, are surely why debut director Tara Subkoff commissioned EMA for her film, #Horror.

#Horror, written and directed, by the actress, artist and fashion designer Subkoff centres around a group of girls left to their own devices (no pun intended!) on a night that turns uglier than any of them could have imagined. Horror aficionados may not have exactly taken to the film in their droves but there were some notable performances, particularly from Chloe Sevigny ('American Psycho', 'American Horror Story', 'Dogville') and Timothy Hutton ('Ordinary People', 'Taps', 'Leverage') as well as some praise worthy cinematography and plenty of individuality shown by Subkoff. 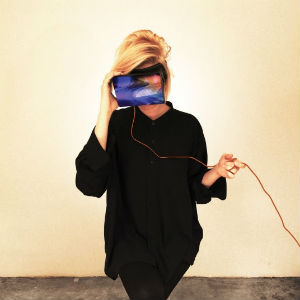 By Andrew Lockwood in Music Reviews on 27 June 2011

If there was any justice in this world (At this point try and resist the temptation to burst into a full Lemar vocal) EMA would be bigger than GaGa. As there is rarely any (justice) that we can all agree upon, especially in matters pertaining to culture, that remains an unlikely situation. Whilst the Lady's work is not exactly my bag I do get her appeal. She has been a shot in the arm for the stagnating world of commercially driven, increasingly manufactured, mainstream music. The front line of pop would have a far more banal portfolio without her. She has pushed boundaries, continuously reinvented borrowed themes and never stops changing her sometimes ludicrous image. She is what pop needs; someone to divide families, have your parents argue over whilst tutting into their tea and someone who can fill column inches like no other self publicist around. She's read the book, seen the movie and now she's reshaping it her way. Like her or loath her she's good for music.

EMA is just as good, if not better, for music. She is the Vivienne Westwood to GaGa's TopShop. Heston Blumenthal to GaGa's man from Birdseye. She is pop's couture, and whilst Lady Gaga may not be everyone's idea of high street, she's certainly a lot closer to the mass market end of the spectrum. Therein lays the conundrum experienced in the musical arena. It takes an awful lot of money, momentum, marketing, management and luck to get from designer boutique to global household brand. However, whilst in some respects it would be great to see EMA getting all the air play GaGa has generated it would also be counterproductive. Music needs its inspirational creators to experiment and explore, to challenge excepted norms and traditional concepts. They feed the roots of the industry, passing on ideas and techniques which then begin to manifest themselves as diluted versions of the original. Broadly complimentary critical acclaim may raise the profile and exposure of EMA but it'll still be along while, if ever, before you here her on your local day time radio station. 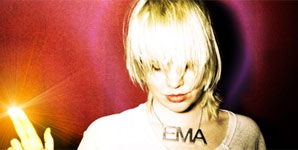 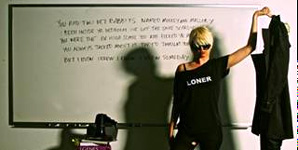 As one half of noise-rock outfit Gowns, Erika M. Anderson has already blotted the landscape in her own, discerning way, 2007's 'Red State' having confounded and confused critics in equal measure. Upon the dissolution of Gowns last year, Anderson didn't simply hibernate to lick her wounds. Instead she's re-emerged under the guise of EMA (err, Erika M Anderson - easy innit?) to record and release one of the most astonishingly brutal albums of 2011. 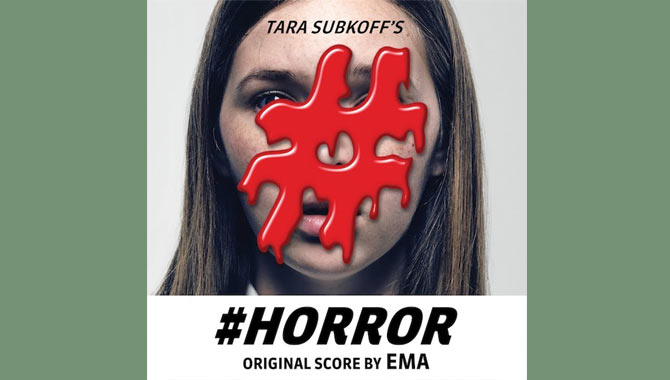