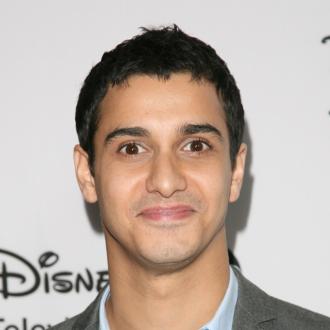 Elyes Gabel has joined the cast of 'Interstellar'.

It's not yet known which part Gabel will play, but he joins an impressive roster of Hollywood stars in the film, including Sir Michael Caine, Casey Affleck, John Lithgow and Topher Grace.

'Interstellar' follows a team of explorers who travel through a wormhole into another dimension.

The sci-fi flick was conceived by 'Lincoln' director Steven Spielberg in 2006, who commissioned Nolan's brother Jonah Nolan to write the script. However, Spielberg left the project, allowing the Nolan brothers - who have collaborated on numerous films, including the 'Dark Knight' trilogy, 'The Prestige' and 'Memento' - to come together once again.

The new script is thought to be a combination of Spielberg's movie and an original idea from Christopher.