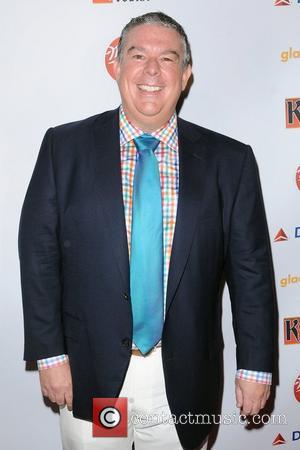 Over 70,000 fans have travelled from far and wide to pay tribute to Elvis Presley on the 35th anniversary of his death, says The Telegraph. The man known as The King of Rock 'n Roll died 35 years ago yesterday from a heart attack but can still boast a loyal army of fans to rival even today's global stars.
A candlelight vigil will mark the end of Elvis Week, and a memorable seven days for both fans and those who were close to him, none more so than Priscilla Presley. The singer's ex-wife was present for the memorial, and was visibly emotional to see how much her ex-husband still mattered to his legions of fans. "This is something that Elvis would never, ever have believed could have taken place here," she said after seeing thousands of candles being held aloft in his memory. Also present was Elvis's daughter, Lisa Marie Presley, who, alongside Priscilla, surprised and delighted the crowd by greeting them. The singer, who was also feeling the love, said "I've always avoided this because I felt that it would be too emotional, but I really felt it was important to come down here tonight," and many devoted fans will be glad she did.
To mark the occasion, survivors of Elvis's band played some hits, and video footage of the man himself was beamed to the adoring crowd. The recent events have also sparked a boost in Elvis merchandise, with empty plastic bottle of tetracycline, an antibiotic, prescribed to Presley in 1974, selling for over 3k on auction site, Ebay.com.