Linda Thompson has recalled her experience of dating Elvis Presley in the 1970s. 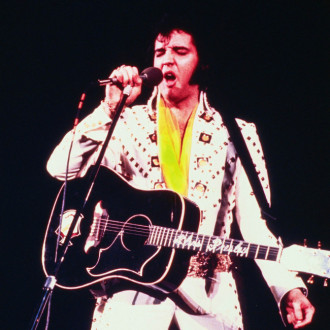 Elvis Presley's lips were like "sweet marshmallows", according to his ex-girlfriend.

Linda Thompson dated the music icon after Elvis split from his wife Priscilla Presley, and she still remembers the chart-topping star as a "sensual, tender lover".

Recalling attending a private screening with Elvis in 1972, Linda shared: "He came into the cinema very grumpy, then shone a light round and rested it on my face. 'Well, hello,' he purred.

"He sat next to me and nuzzled into my neck. I pulled away as I thought he was married still. He told me: 'Honey, we split up six months ago, I’m single'.

"I can’t recall the film we saw as we spent the night kissing and cuddling. And it was every bit as sexy as you’d expect. Kissing Elvis was like plunging your lips into two soft, sweet marshmallows - his lips were so sexy and soft. He smelled so fresh - of the Neutrogena soap he used."

She told the Daily Mail newspaper: "I was his alone. I did not drink, swear, do drugs."

Linda still has vivid memories of her time with Elvis, describing him as "the most beautiful person [she] knew".

The actress - who moved in with Elvis for the first year of their romance - shared: "We were madly in love, staying in the mirrored ceiling presidential suite of the Las Vegas Hilton with the bed on a dais. It was magical.

"He was a sensual, tender lover. He was beyond the most beautiful person I knew - when he slept, I’d sometimes look at his face, the curvature of his high cheekbones, his aquiline nose and gorgeous lips." 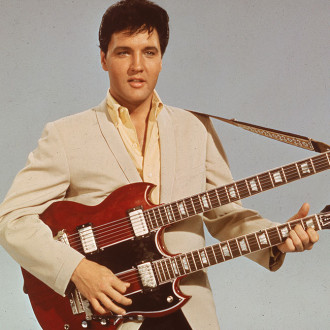