Lisa Marie Presley opens up about her father's Nashville home on the 40th anniversary of his death.

It's 40 years since the death of Elvis Presley and more people than ever have gone to visit his Graceland grave. Meanwhile, his daughter Lisa Marie Presley remembers life as a child with a rockstar father, and has recalled some of her most nostalgic memories of him. 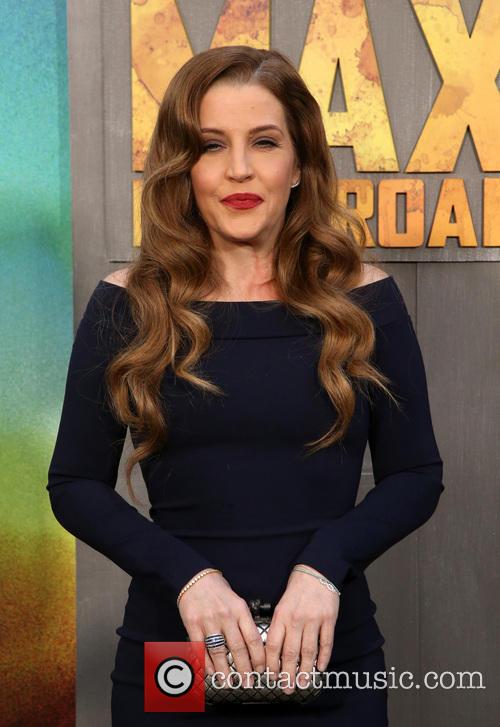 Graceland might be a public space for fans to enjoy, but there are still areas of the house that remain private to family members. 49-year-old Lisa frequent those parts when she lived in Nashville before moving to Los Angeles last year.

'Sometimes I'd just go there and go upstairs and stay there for like three days and not come down', she said in an interview with Variety. 'I would stay up there when I was needing a breather sometimes. So yeah, I uphold that, in my mind, as this place where he would rejuvenate and sort of get his bearings, and I kind of started to go there for the same thing, at some point. It's a special place. I'd lock the door and I was completely safe. There's a feeling like that there that I could never get anywhere else.'

Plus, just in case you also wondered what he favourite song of her father's is, she confesses that there are two in particular that she enjoys listening to and they relate to two of his biggest movies.

'I'm very partial to 'Love Me Tender' and 'Jailhouse Rock'', she continues. 'I love those. I enjoy them all, but those are the ones I sort of feel he was really able to show his acting the way he wanted to at that time. I know those were kind of his favorites, too, for the same reasons, so I kind of feel the same way.'

Elvis passed away in 1977 at the age of 42 from a suspected drug-related reaction when Lisa was just 9-years-old. He'd been hospitalised on various occasions for his addiction to prescription medication and had been visibly unwell for many years. Thankfully, he will always be remembered for the impact he made on music before then, and will always be recognised as the King.