Talk about your unlikely collaborations, Elvis Costello has teamed up with hip-hop group The Roots for a full album of original material that combines Costello's rock and blues know-how with Roots drummer ?uestlove's keen ear for a funky beat. The result of their unassuming team-up is the quite brilliant Wise Up Ghost and Other Songs. 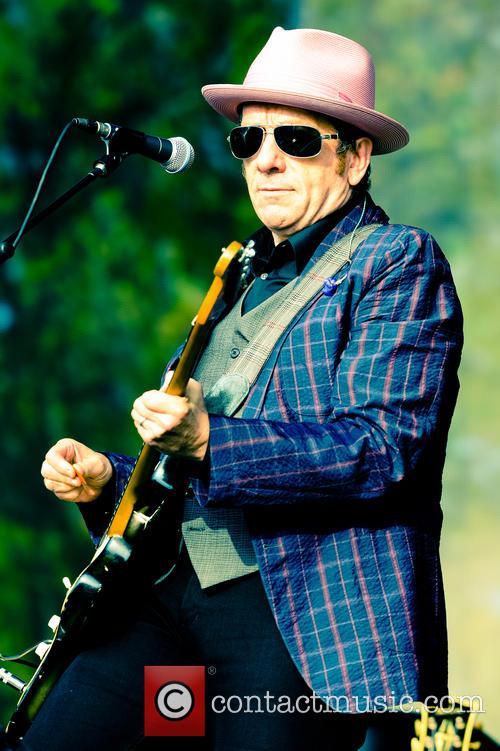 The Roots helped bring out the best in Costello

?uesto revealed the plans to record a collaboration with Costello way back in January this year, and since then the unlikely pairing made some sweet sweet music in the studio, resulting in the upcoming release. Despite not being released until next week, the lucky few who have managed to listen to the album early are in agreement that the collaboration, whilst not seeming like the most natural thing in the world, works out 100% and the team have made one heck of a record.

"This is far better than either entity's fanbase had the right to expect from artists who are famous for having too many side projects already," wrote Seth Colter Walls of SPIN, who goes on to state that the album may not be as socially-conscious as the type of material both artist are known for, but despite it's narrow lyrical point of view, the album is a cracker. Whilst The Telegraph's Helen Brown noted that the end result is a "very cool, politically charged collaboration." 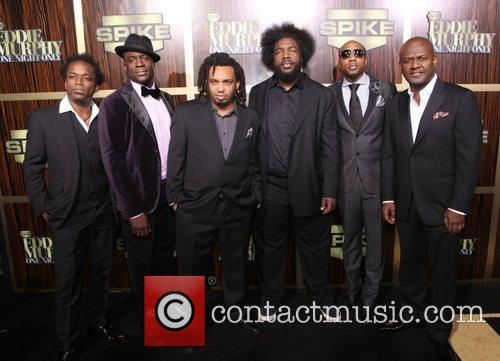 Likewise, Drowned In Sound gave the album a glowing response, noting that this is very much an extra-ciricular activity for both artist, but their expertise has still resulted in something that needs to be listened to. Dan Lucas wrote for the site; "?uestlove and co. seem to have brought out the best in Costello...but the overall sense is that they have reignited him, the combination of one of England’s great lyricists and production from arguably America’s most forward-thinking band resulting in a crisp, funky, even dangerous sounding album as political and as relevant as anything this year."

Wise Up Ghost & Other Songs will be released on 17 September.