Costello has revealed he recently underwent treatment for a "very aggressive" tumour.

Elvis Costello has cancelled the remaining dates of his current European tour, revealing that he’s been recovering from major surgery to remove a “very aggressive” cancer tumour.

The legendary singer-songwriter underwent the procedure in May this year, but boldly elected to go ahead with his live dates starting last month. He had already cancelled concerts in Southend and Plymouth recently, before now deciding to scrap all commitments for the immediate future, including shows in Manchester, Croatia and Sweden.

It hasn’t however, affected the release of his upcoming 31st studio album, scheduled to come out in October this year. 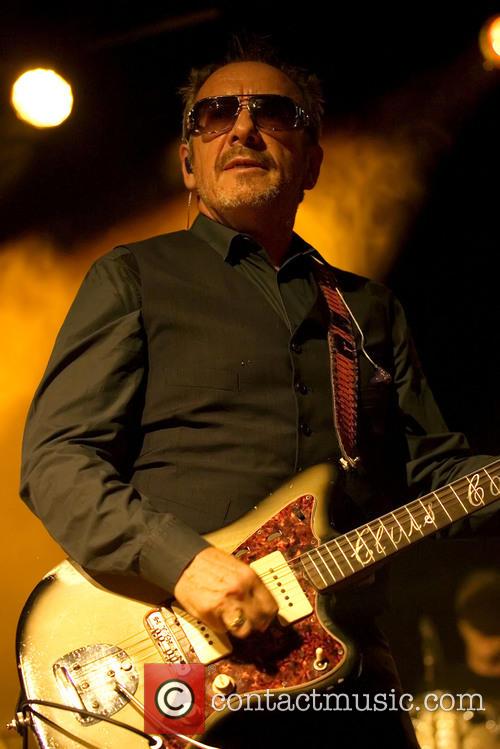 Elvis Costello has been forced to cancel tour dates

“The spirit has been more than willing,” Costello said in a statement via his official website announcing the cancellations. “But I have to now accept it is going to take longer than I would have wished for me to recover my full strength. Therefore, I must reluctantly cancel all the remaining engagements of this tour.”

More: Morrissey gives two fingers to cancer – “If I die, I die” [archive]

Later in the statement, Costello said: “Six weeks ago my specialist called me and said, 'You should start playing the Lotto'. He had rarely, if ever, seen such a small but very aggressive cancerous malignancy that could be defeated by a single surgery.”

“I was elated and relieved that our European summer tour could go ahead. Post-surgical guidelines for such surgery recommend three weeks to four weeks recovery depending on whether you are returning to a desk job or an occupation that involves physical work or travel. It was impossible to judge how this advisory would line up with the demands on a travelling musician, playing 90-minute to two-hour plus performances on a nightly basis but by the time we reached the Edinburgh Playhouse [June 24th] I was almost fooled into thinking that normal service had been resumed.”

Costello launched his career over forty years ago at around the time of the punk era, evolving quickly to make countless acclaimed records in the ‘70s and ‘80s, and is widely regarded as one of Britain’s greatest songwriters. We wish him all the best in his recovery!