Sir Elton John has praised the late George Michael as a ''brilliant songwriter'' and a global phenomena. 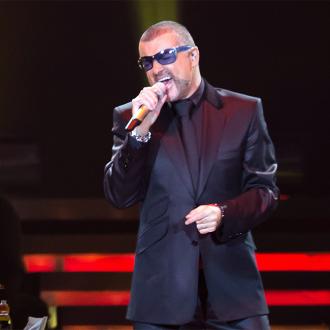 Sir Elton John has praised the late George Michael as a ''brilliant songwriter''.

The 69-year-old musician dedicated his selected playlist on his radio show 'Elton John's Rocket Hour Show' on Apple's Beats 1 network on Tuesday (07.02.17), which saw him praise the fellow musician - who passed away in December last year - as a ''good friend'' and vocalist.

Speaking on the programme about the 'Club Tropicana' hitmaker, he said: ''I wanted to do a little tribute to him on the show because not only was he a good friend, but he was probably one of the most brilliant songwriters this country's ever produced, and certainly one of the best vocalists ever. One of the best in the world.''

The tracks the 'Your Song' hitmaker played include Nina Simone's 'I Put A Spell On You', 'Streets of Philadelphia' by Bruce Springsteen and Bob Dylan's hit record ' Blowin' In The Wind'.

And Elton claimed he shared an ''amazing friendship'' with the former Wham! band member because of their love for music.

He continued: ''It was an amazing friendship based on music to start with.

''And he and I became great friends. I just want to remember him for his wonderful music and his kindness, which people are commenting on.''