Big ups to Elton John and his husband David Furnish who have welcome their second child into the family, with the news that Elijah Joseph Daniel Furnish-John was born via surrogate last Friday (January 11).

The pair, who were originally married back in 2005 after 12 years together, had their first son Zachary in December 2010, again via surrogate. Speaking to Hello! Magazine, the pair enthused that they’d always wanted more than just one child and, in a statement, said: "Both of us have longed to have children, but the reality that we now have two sons is almost unbelievable. The birth of our second son completes our family in a most precious and perfect way. It is difficult to fully express how we are feeling at this time; we are just overwhelmed with happiness and excitement."

It was widely rumoured that the pair were going to be parents for the second time last week, however at the time it was swiftly denied by their camp. Clearly, though, they were just readying themselves to break the news at the appropriate time, with Furnish additionally posting a link to the Hello! article on his official website. 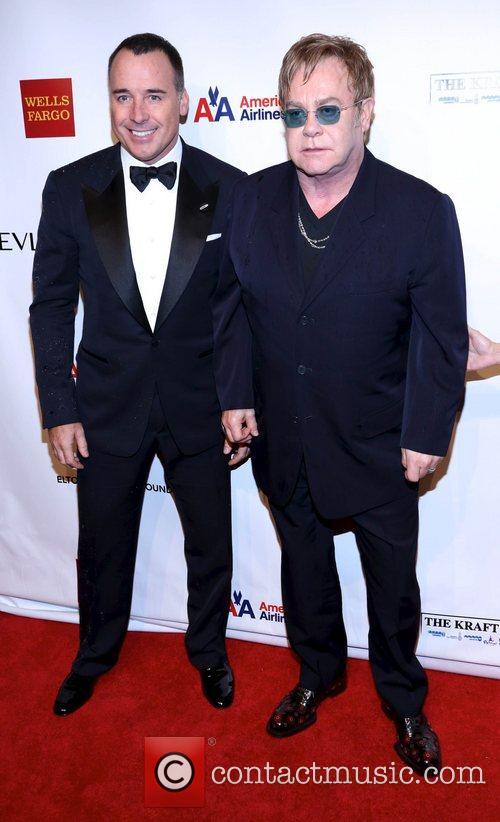