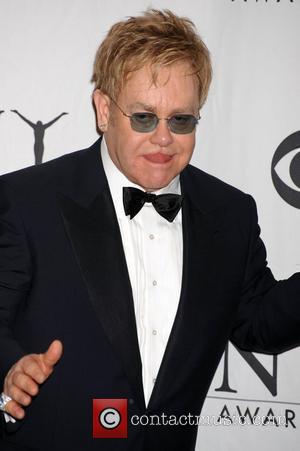 SIR Elton John has scrapped three U.S. concerts after he was diagnosed with a "serious case" of E. coli.
The Rocket Man cancelled a string of gigs in the U.K. and Ireland last month (Oct09) due to a bad bout of influenza.
But Sir Elton's condition has worsened - and medics have told the veteran singer he is suffering from an E. coli bacterial infection as well.
He is reportedly being treated at a hospital in central London, and as a result, three shows he had planned in America with Billy Joel later this month (Nov09) have been postponed.
A statement on the star's website reads, "Promoter Live Nation, The KeyArena and The Rose Garden were informed by management that Elton has been advised by his doctor to postpone these performances due to a serious case of E. coli bacterial infection and influenza."
The gigs in Seattle, Washington and Portland, Oregon will be rescheduled and promoters have asked fans to hold onto their tickets as they try to reschedule the axed shows. 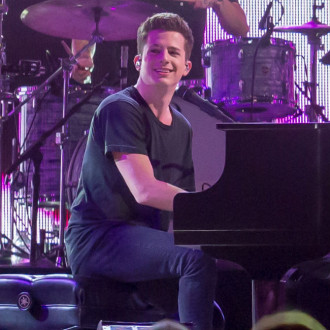 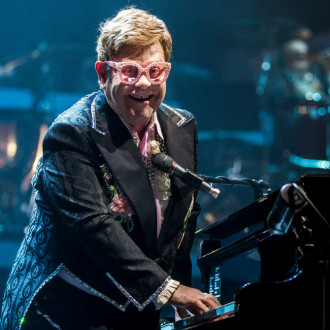