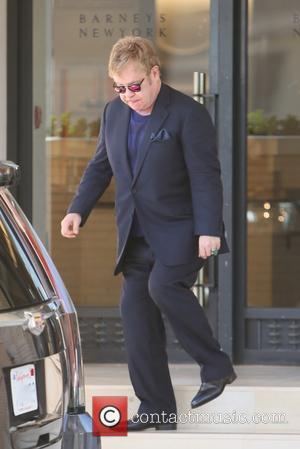 David was among the guests for the first episode, and he filmed a comedy skit with Ricky, covering Sir Elton's classic song Don't Go Breaking My Heart.

The former Doctor Who star wore a pink pinafore and a wig to play Kiki and sing with Ricky, who is dressed as the Rocket Man star in a 1970s-style costume.

"I'm no stranger to music based TV shows with a competitive element, but this is taking music TV to another level," Ricky has previously said of the show, and he called his team captains, Nicole and Tinie, "completely brilliant and ridiculous in equal measure".