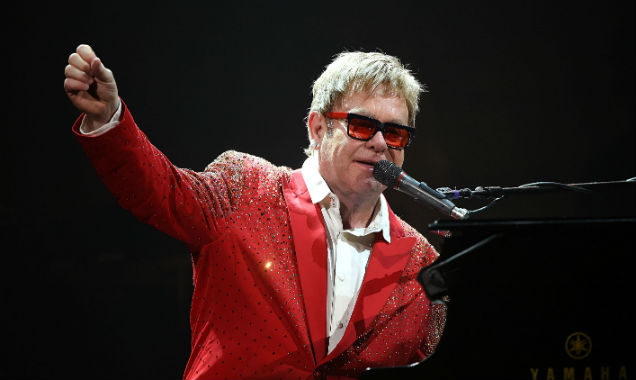 Dubbed 'the world's only gourmet rock festival', Outside Lands will also be providing some unique culinary experiences all associated with Californian culture. There's A Taste of the Bay Area, alongside a series of specific arrangements such as Wine Lands, Beer Lands, Choco Lands and Cheese Lands. Plus entertainment will be provided with the return of GastroMagic.

More: James Bay talks about being a solo musician

Tickets for the whole weekend are priced at $325 and will be on sale from March 26th 2015. Each ticket sale will see a donation to San Francisco's Recreation and Park Department. 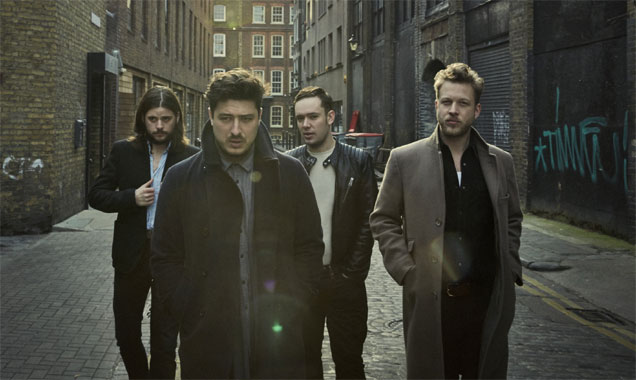