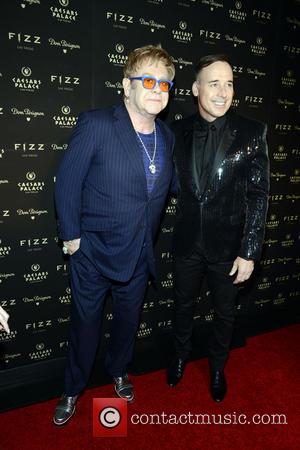 The club music icon, dubbed the 'Godfather of House', died last month (Mar14) at the age of 59, and the Rocket Man star has now launched a new project to honour his memory.

The Elton John AIDS Foundation has created the Frankie Knuckles Fund to raise awareness of Hiv information and support testing and treatment among black communities in Africa, America and the U.K.

A statement from the superstar singer reads, "Frankie was such a lovely man and a great talent and his legacy provides a powerful voice to reach out to people, particularly men of colour, about their essential role in helping to create an AIDS-free future."