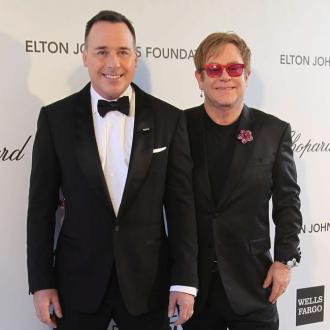 Sir Elton John has raised over $6 million for charity.

Aerosmith frontman Steven Tyler helped the cause by auctioning off a week at his holiday home in Hawaii for the highest bidding attendee and Elton himself raised over £27,232 by offering to perform five songs at the lucky winner's home.

Other helpful stars included 'Les Miserables' actor Hugh Jackson, who was the co-chair at the party, and British singer Emeli Sande - who put on a show for guests.

Elton began the non-profit organisation in 1992 and has since raised more than $275 million for HIV/AIDS charities.

The musician and his husband David Furnish - with whom he has two sons Zachary, two, and three-month-old Elijah - welcomed a host of stars to the bash at the Pacific Design Center in Hollywood, California, to watch the Oscars.