Elton John Will Marry Longtime Partner David Furnish In May

The pair, who have been together for 20 years, were among the first gay couple's to entered a civil partnership in the UK in 2008. 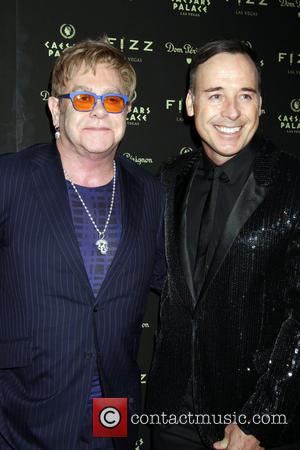 Elton John and David Furnish will be tying the knot in the near future.

The iconic singer and his partner will get married in May after the UK made gay marriage legal this past Saturday (March 29th).

Furnish wrote an article about their impending wedding in an issue of Attitude Magazine's Love & Marriage Special.

"Elton and I will marry," he wrote." As a high-profile couple, we feel it is our duty to do it, to make sure that everyone knows that this is something that many gay men living in this country never dreamed would happen."

"When it was announced that gay couples were able to obtain a civil partnership, Elton and I did so on the day it came into law," he added. "As something of a showman, [Elton] is aware that whatever he says and does, people will sit up and take notice."

"So what better way to celebrate that historic moment in time. Our big day made the news, it was all over the internet within minutes of happening and front page news the next day."

The couple have been in a relationship for more than 20 years and entered a civil partnership eight years ago in 2005.

They also have two sons together, who were born to the couple by the same surrogate mother, Zachary, three, and one-year-old Elijah.

"Elton and I both think there is a massive difference between calling someone your 'partner' and calling them your 'husband'", Furnish continued. "'Partner' is such an impersonal word and doesn't adequately describe the love we have for each other.

"When Zachary and Elijah are grown up and having children of their own, they will - hopefully - be living in a world where everyone can be equal, when being married isn't about whether you're straight or gay, but simply about being human," he concluded. 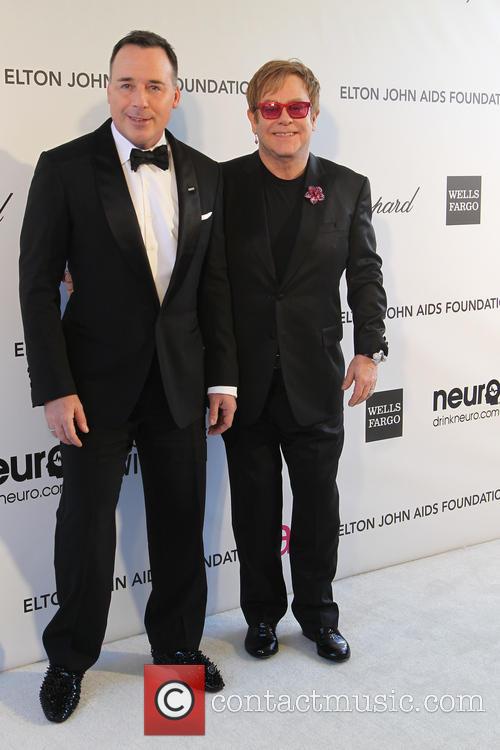 Elton and David will marry in May