Elton John has joined Adele in distancing himself from US republican presidential hopeful Donald Trump by telling him to stop using his music at his political rallies. Trump has played Rocket Man and Tiny Dancer to increase support on his campaign trail. 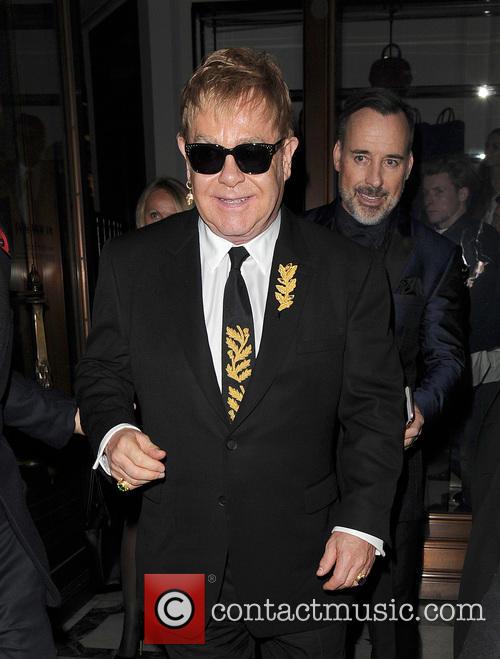 But Elton is far from happy with the association, presumably because Trump has said he would "strongly consider" overturning the Supreme Court’s gay marriage ruling.

However, Sir Elton, who is openly gay, has not given permission for the American candidate to use his music.

The musician’s publicist said: "Elton’s music has not been requested for use in any official capacity by Donald Trump.

"Any use of his music should not be seen as an endorsement of Donald Trump by Elton."

This statement follows a similar one that was issued from Adele’s camp after Trump played Rolling in the Deep and Skyfall at a number of his other rallies.

MORE: A Pair Of Elton John's Sunglasses Have Been Stolen

A representative for the singer said: "Adele has not given permission for her music to be used at any political rallies."

Trump is proving to be a controversial candidate and his often outlandish comments are appalling and impressing the media in equal measure.

However, he was not lucky enough to impress enough people to come any higher than second in the recent Iowa caucus.

Other musicians that have criticised him for using their music include Neil Young, Aerosmith and R.E.M.