Elton John Believes Jesus Would Not Oppose Gay Marriage In 2014

The 67 year-old singer spoke candidly about the state of the LGBT community in society today, and revealed when he will tie the knot with longtime partner David Furnish. 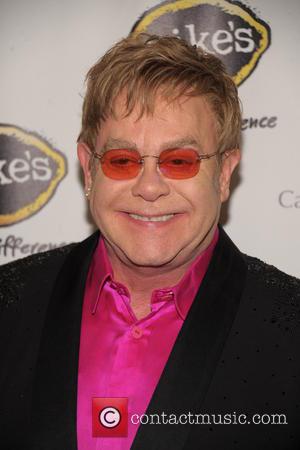 Elton John believes anyone who opposed gay marriage due to their religious beliefs are wrong.

The British icon recently sat down with Sky News and discussed the progress society has made for protecting gays against discrimination and hate, but he also offered a rather controversial thought.

Elton believes that if Jesus was alive today, he would support same-sex marriages.

"The church hierarchy, the traditionalists, might be up in arms about it but times have changed," the 67 year-old singer told Sky News' Dermot Murnaghan.

"If Jesus Christ was alive today, I cannot see him, as the Christian person that he was and the great person that he was, saying this could not happen," he continued. "He was all about love and compassion and forgiveness and trying to bring people together and that is what the church should be about."

Now that the UK made gay marriage legal in July 2013, John and his longtime partner David Furnish, who he shares two children with, plan to tie the knot in London next year.

"We can't get married this year cause we had a civil partnership and I think the government kind of messed that one up," the award-winning singer said. "I don't think we can get married until next year. However, when we do do it, it will be very quiet and it will be very off the cuff."

Adding, "We had our big shebang when we had our civil union. We will, and I think it's a great opportunity to take advantage of the new laws and to celebrate it."

As for the state of the LGBT community in the world right now, John believes many improvements need to be made.

"Globally, we seem to have gone backwards over the last eighteen months, and certainly in certain areas," John said. "As long as I'm alive, I will fight for people's rights-anybody whose human rights are wronged or taken away from them, I will try and fight them. I may not achieve anything, but I have to try."

More: Elton John To Headline First Los Angeles Gig In Over A Decade

"There are signs of hope," he also noted. "The new pope is doing wonderful. I mean, he's excited me so much by his humanity and taking everything down to the humility of faith, no matter what it is, what faith you have, what religion you have, who you believe in and what you believe in. He's stripped it down to the bare bones and said, 'It's all basically about love and taking everybody in.'" 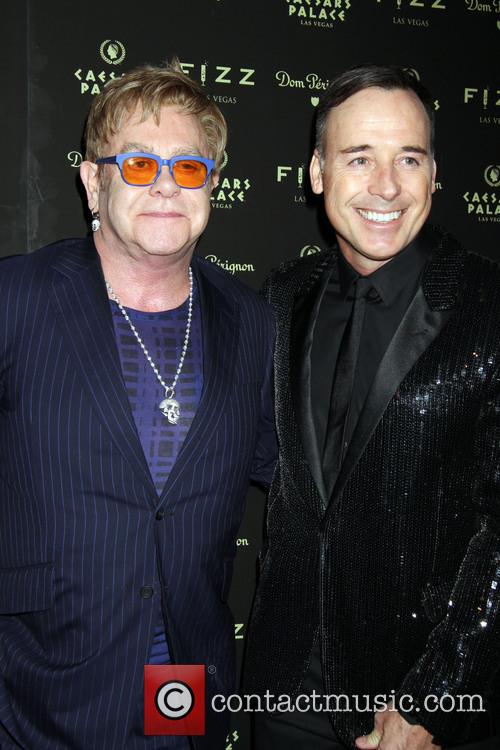 Elton John and David Furnish will tie the knot next year