Sir Elton John will not be favouring any political party in the UK election - despite claims from Nigel Farage that the singer may support his party, Ukip. The politician told an internet radio station that he was due to make a ‘big announcement’ after attending a dinner party at the legendary singer/songwriter’s home earlier this summer. 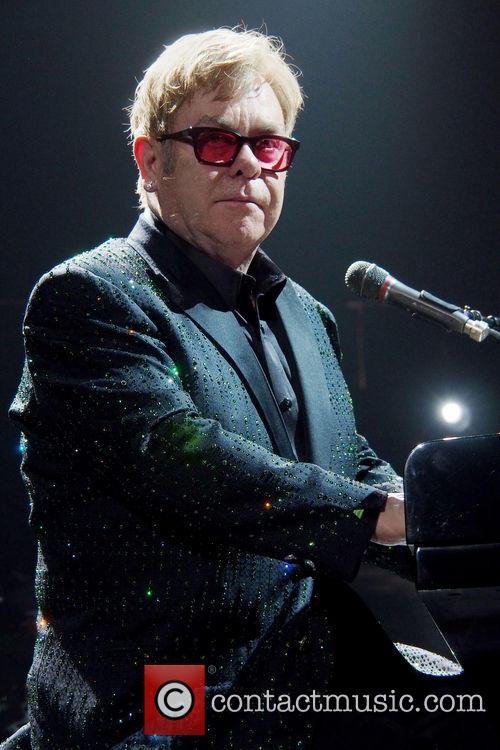 Sir Elton John 'will not be favouring any political party,' according to spokesman

According to The Guardian, however, a spokesperson for Sir Elton, was quick to deny the claims, adding that the 67-year-old singer is not associated with either Farage or UKIP. The spokesperson, Gary Farrow said: “Elton will not be favouring any political party.”

The claims came after the controversial Ukip leader was questioned about the dinner party on internet radio station Fubar Radio. Farage said: “I was invited by Elton John and David Furnish to their house for a dinner which was held six or seven weeks ago. There were 15 or 20 people there. It was a private dinner but, yeah we talked about politics and current affairs and all of these things and, yes, actually the press reports were right: I got on very well with Elton John indeed.”

However, the spokesman for Sir Elton John explained that the Ukip leader was not invited by Sir Elton or his partner David Furnish, but was instead a guest of Lord Conrad Black (the former media baron who served three years in a US jail for fraud in 2007). He did say, however, that the singer and political leader ‘got on very well.’

In the past Sir Elton John has spoken out on a number of political and social issues issues including LGBT rights and worldwide AIDS awareness. Earlier this year the singer also announced he wanted to meet Russian President Vladmir Putin to discuss the country’s controversial stance on gay rights (as we previously reported).

In the interview, Farage also claimed the singer was ‘no idiot’ when it came to politics and ‘knows what’s going on in the world,’ but refused to comment further on the singer’s political leanings.

Farage’s party has repeatedly faced public outcry over offensive comments made by Ukip members. Earlier this week, one Ukip MEP was blasted after referring to a Thai supporter as ‘a Ting Tong from somewhere.’ She has since apologised profusely, according to the Independent.