Today’s batch of congratulations goes out to Sir Elton John and David Furnish, who are about to tie the knot today! The pair have entered a civil partnership in 2005 and, judging by Sir Elton’s shiny new Instagram, they could not be happier together. 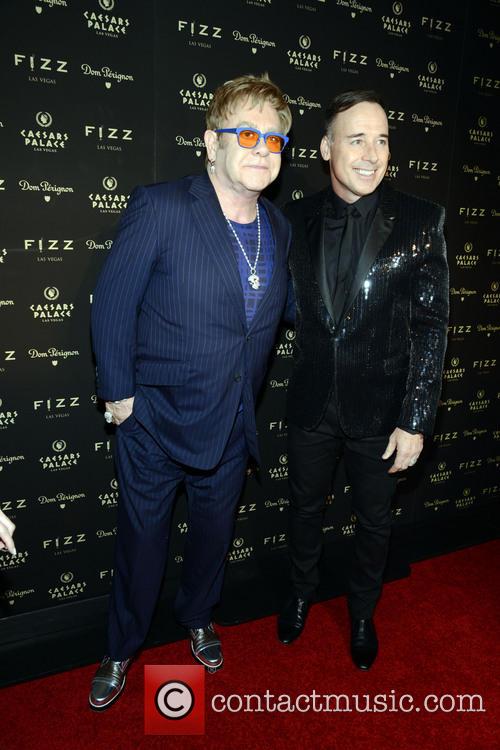 Speaking of instagram, the music icon’s profile seems to be dedicated almost exclusively to the couple’s relationship. The very first post, uploaded on Friday, was a photo of the couple’s rose-printed wedding invitations, followed by a play-by-play of the final wedding prep.

Another shot taken from a window was captioned: “Good morning! Nice day for a wedding.#ShareTheLove.”

Well, don’t mind if we do! Via instagram, of course. The couple kept on updating us throughout the day. This one was a gem in particular, the pair’s first instaphoto together, shows them sitting down to sign the... marriage contract? Thingie...? John referred to it as “the legal bit,” so that’s what we’re sticking with too. The pair had on their Sunday best and their brightest smiles. Since then, it’s been all marital bliss, presumably.

More: Sir Elton John Talks The Joys Of Fatherhood For Inspiring New Album, But Says It's Time To Slow Down

There is now a photo of the ceremony as well, captioned with the tension-building “It’s beginning!” It looks like Sir Elton plans to keep friends and fans updated during the whole thing. Not that we mind, of course. Check out @eltonjohn on Instagram for the latest.