Elton John Confirms He Will Star In 'Kingsman: The Golden Circle'

It will be the singer’s first non-cameo film role since 1975’s ‘Tommy’.

Elton John has confirmed he will have a role in the upcoming sequel to British spy comedy Kingsman, The Golden Circle. The singer was first rumoured to be appearing in the film last month and his confirmation comes just as shooting on the sequel has begun in London. 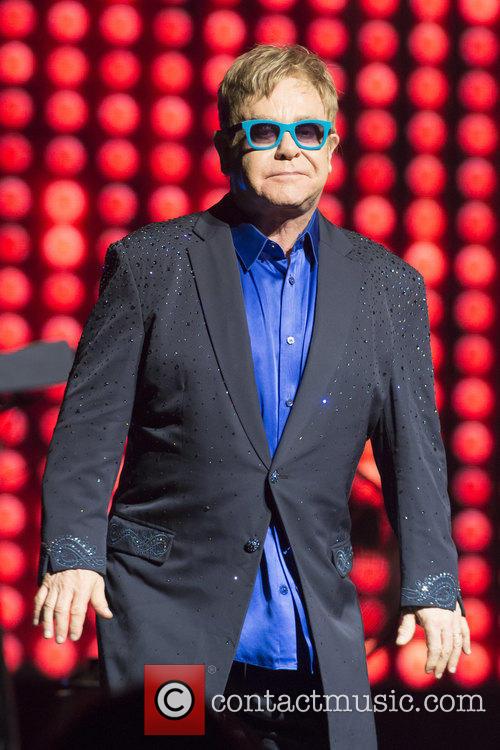 Elton John has confirmed he will have a role in sequel, Kingsman: The Golden Circle.

On Instagram John posted a parody poster which featured his iconic star glasses in Union Jack colours, along with the phrase ‘Wednesday night's alright for fighting’, a reference to his 1973 hit ‘Saturday Night's Alright (For Fighting)’.

John captioned the picture, ‘It's been a long time since Tommy’, the 1975 film based on The Who’s rock opera album, in which he starred as the Pinball Wizard. John’s only other non-documentary film appearance has been in 1999 movie Spice World in which he played himself.

Kingsman: The Golden Circle will feature Colin Firth, Taron Egerton and Mark Strong all reprising their roles from the 2015 film. The sequel’s cast also includes a number of new faces, including Channing Tatum, who is rumoured to be playing a US spy.

Halle Berry has also joined the cast as the head of the CIA (named Ginger), while ‘Game of Thrones’ Pedro Pascal will play a character called Jack Daniels. Julianne Moore is also said to have been cast, as the sequel’s lead villain.