The singer has called for a boycott of the designers over comments they made regarding same-sex parents.

Singer Elton John has called for a boycott of fashion designers Dolce & Gabbana after they referred to babies born through IVF as “synthetic” in a recent interview with Italian magazine 'Panorama'. 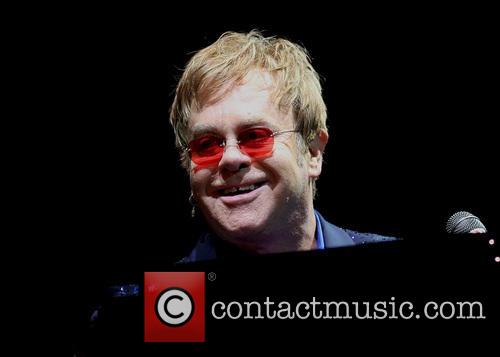 ‘How dare you refer to my beautiful children as “synthetic”,’ the 67 year old wrote on Instagram. ‘And shame on you for wagging your judgemental little fingers at IVF - a miracle that has allowed legions of loving people, both straight and gay, to fulfil their dream of having children.’

‘Your archaic thinking is out of step with the times, just like your fashions. I shall never wear Dolce And Gabbana ever again,’ John continued, adding the hashtag boycottDolceGabbana.

More: Elton John's Oscars Party Saw As Many Stars As The Academy Awards Itself [Photos]

According to The Guardian designer Domenico Dolce, who was being interview by Panorama alongside his business partner Stefano Gabbana, said that children should be born to a mother and a father.

“I’m not convinced by those I call the children of chemicals, synthetic children,” the designer said. “Wombs for rent, sperm chosen from a catalogue ... psychiatrists are not ready to confront the effects of this experimentation.”

“I am gay, I cannot have a child. I guess you cannot have everything in life," Dolce, who was previously in a 20 year relationship with Gabbana added. "Life has a natural course, some things cannot be changed. One is the family.”

The designer has also been criticised by LGBT equality groups for his comments, including British organisation Stonewall who told The Guardian, “We strongly dispute the comments made by Dolce and Gabbana."

“Being a good parent has nothing to do with sexual orientation or whether a child has two mums or two dads. The important thing is a loving family, whatever it’s make up,” the charity added.