Pop star Sir Elton John will be the first performer to receive the new BRITs Icon award in September - to commemorate the legendary songwriter's golden career.

Sir Elton John, world-renowned British singer/songwriter, will received the first ever award to commemorate "an artist whose writing, recording and performances have made a lasting impact on UK culture," according to BPI, the music industry's trade body, as reported by BBC News. According to the eccentric superstar's website, Elton will be honoured in an inaugural ceremony in London, filmed by ITV, and will feature live performances of some of his best-loved songs, alongside new material from upcoming album The Diving Board, as well as guest appearances and interviews. 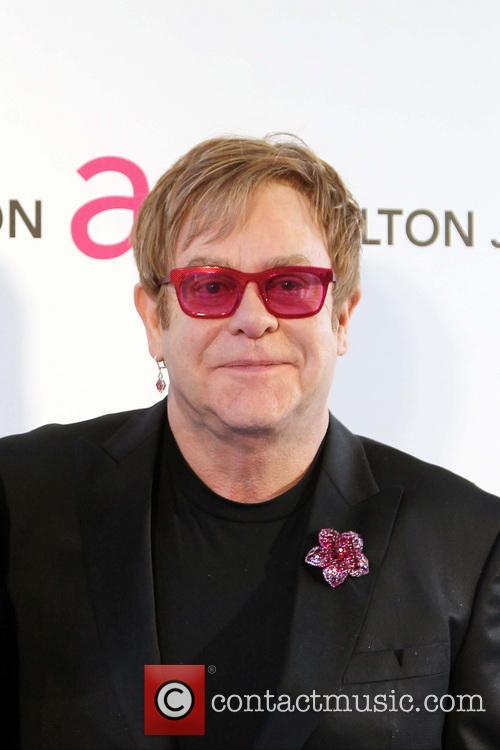 Elton John Will Be Recognised For His Lasting Impact Upon British Music.

The flamboyant star himself commented: "It's a tremendous honour and a real thrill for me to have my work acknowledged in this way, and I'm really looking forward to participating in what promises to be a very special occasion." The 'Rocket Man' ballad-maker has sold over 250 million albums worldwide, with his Princess Diana funeral song, 'Candle in the Wind '97' being the biggest-selling single of all time with 33 million copies sold. 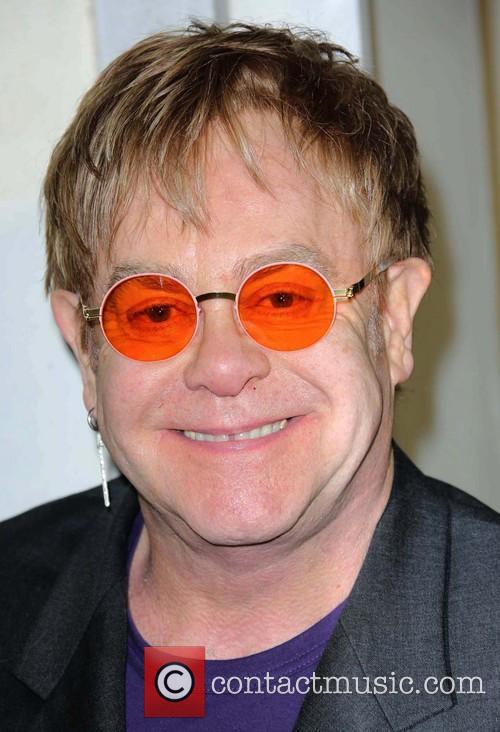 BPI and BRIT Awards Ltd Chief Exec, Geoff Taylor, spoke of the anticipation for the special new award: "The BRIT Awards has recognised many exceptional artists whose music has connected with millions of fans. A few of these artists, such as Sir Elton John, have achieved such a level of artistic creativity and originality, critical acclaim, global recognition and popular success that they deserve to be recognised as true Icons of our cultural life.

With our broadcast partners ITV, our aim is to provide the ultimate tribute to these musical superheroes, which not only recognises their unique achievements but which is also spectacular entertainment."

All proceeds from Elton's BRITs show will go to the Brit Trust and the Royal Academy of Music where Sir Elton trained, in order to inspire leagues of new British talent. Tickets for this unique event will go on sale at Elton's online store tomorrow at 10am and will only be available to subscribers of Elton's Johns fan club, 'The Rocket Club,' which costs upwards of £16.49 for the basic package.

For Elton fans this is definitely not an event to miss: make sure you set a reminder! If not, who would you like to see winning the next prestigious BRITs Icon award?