David Furnish has ruled out a Las Vegas residency for his husband Sir Elton John, but hopes his spouse will keep performing in some capacity.

The 'Tiny Dancer' singer completed the US leg of his 'Farewell Yellow Brick Road' concert series on Sunday (20.11.22) night at Los Angeles' Dodger Stadium and while David Furnish - who is also his manager - stressed his spouse is definitely ploughing ahead with his plans to give up touring, he doesn't think fans have seen the last of him.

David told Billboard: “It’s really important to make a distinction between Elton retiring from touring but Elton not playing his very last public performance for the very last time.

“Will Elton return as a live performer? I hope so! It’s in his blood...

"I know for a fact he will not be touring in any capacity. What you’re going to see is the possibility of a special one-off or a small residency in one venue for a limited period of time."

But while many artists base themselves in Las Vegas if they stage a residency, David, 60, warned fans they're unlikely to see Elton return to Sin City.

He added: "I don’t think it will be Las Vegas. Elton feels he’s done the best he can in Las Vegas. He mounted two hugely successful residencies there.

"When you’re an artist and something’s in your blood, you don’t want to shut the door completely."

And David insisted people shouldn't take it for granted that the 75-year-old singer will return to the stage in some way as he also knows how important it is for his husband to spend more time with their sons Zachary, 11, and nine-year-old Elijah.

He said: "Having said that, I know Elton, and it wouldn’t surprise me if he didn’t do any more live shows, either. He’s really looking forward to spending time with his family. That’s the number one priority in his life.

"Any type of return to any type of touring is going to be a very well-considered situation, and definitely not a given, at all." 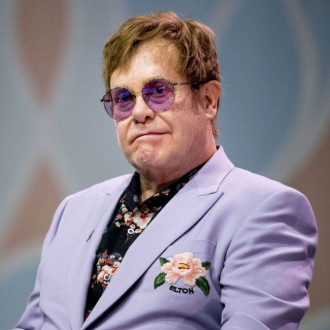 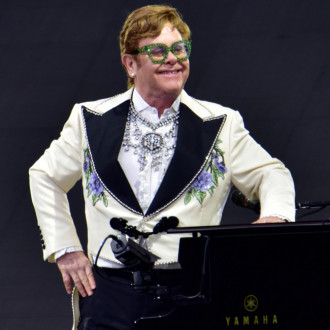