Lionel Richie and Vampire Weekend will also perform at the annual roof-raiser.

The line-up for this year's Bonnaroo Music and Arts Festival has been announced and looks to be more impressive than ever with Elton John, Kanye West, Lionel Richie, Jack White and Vampire Weekend all gracing the Manchester, Tenn. stages across the four-day celebration. The festival, which will be held from the 12th to the 15th June this year, will serve up an enviable mix of genres. 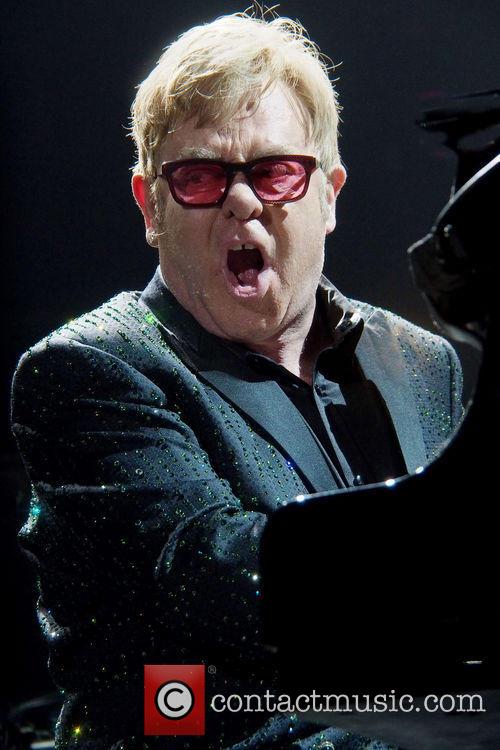 Bonnaroo Festival is famous for having provided a stage to one of Kanye West's famous rants last time he played in 2008. The rapper and his fans reacted with outrage when Kanye's originally late night set was shifted to a performance during broad daylight, provoking a classic caps-lock tirade from the short-fused star. 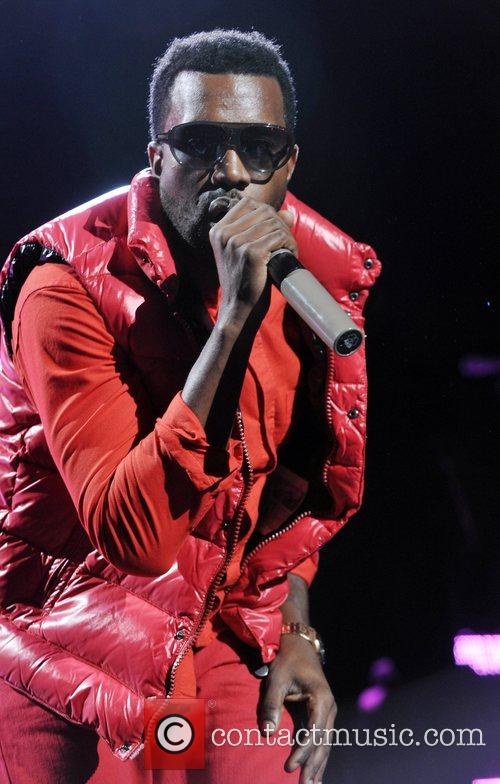 Skrillex, Arctic Monkeys, Phoenix, Wiz Khalifa, Damon Albarn and the Tedeschi Trucks Band are another bunch of fabulous acts playing at Bonnaroo, and we've barely even scraped the surface. If your fancy still hasn't been tickled, then how about Nick Cave & The Bad Seeds, Warpaint, The Flaming Lips, Ice Cube, Disclosure, Janelle Monáe, Rudimental, Deafheaven, The Naked and Famous and James Blake? Indeed. 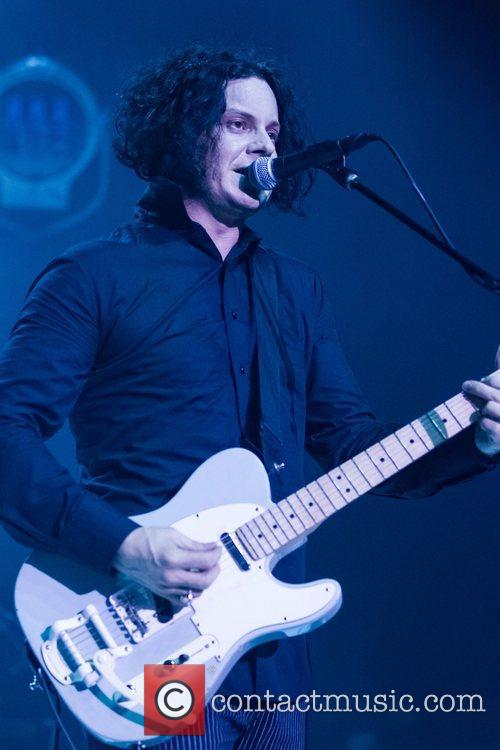 Jack White Will Be Performing During The 4-Day Celebration Of Music & Art.

Additionally, guests will be able to immerse themselves in the culture of the festival, with arts, entertainment and wellbeing activities available alongside the huge-name acts. "Our festival site is a beautiful 700-acre farm, located in Manchester, TN, about 60 miles southeast of Nashville and 40 miles northwest of Chattanooga," reads the festival's website.

Tickets will go onsale this Saturday (22nd February) HERE with the option to go general camping, VIP or rock-star with your own tourbus!