A Pair Of Elton John's Sunglasses Have Been Stolen

A pair of Elton John’s glasses have done what the singer once asked people not to do: they have gone and broke his heart. 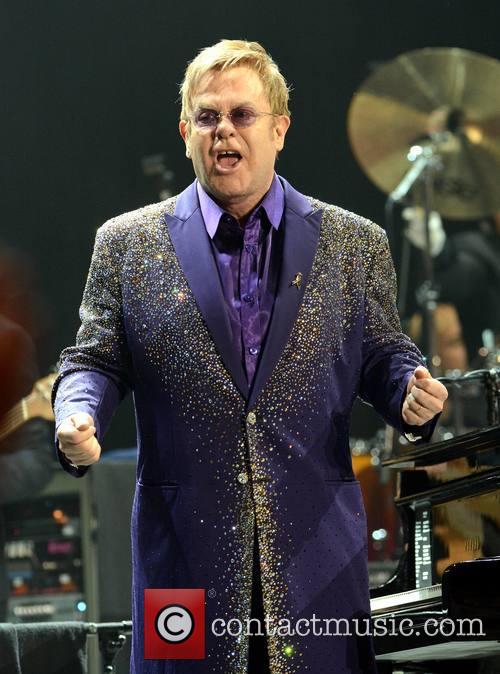 A pair of Elton's sunglasses, worth thousands of dollars, have been stolen

The Don’t Go Breaking My Heart singing legend has had a pair of heart-shaped sunglasses stolen from the Rock ‘n’ Soul Museum in Memphis, Tennessee.

Officials from the US museum said that they noticed the famous eyewear was missing on Tuesday night, although the display case showcasing Elton’s sunnies appears not to have been disturbed.

The white-rimmed glasses are said to be worth around $2,000 (£1,330) and were taken from a 60 Years Of Rock exhibition within the centre.

Elton John is renowned for his flamboyant dress and luminous accessories and these glasses became synonymous with Elton’s performances during the 70s.

The museum has speculated that the thief must have used tools to get to their prize although they have not confirmed any more than that.