By Holly Mosley in Lifestyle / Showbiz on 16 November 2017

He's not coping well as a single man.

Elon Musk has broken up with Amber Heard, and it seems he's not likely to get over it anytime soon. He got extremely candid in a heartbreaking interview recently about losing his girlfriend, and confessed that he's desperate to find a 'soulmate' and settle down. 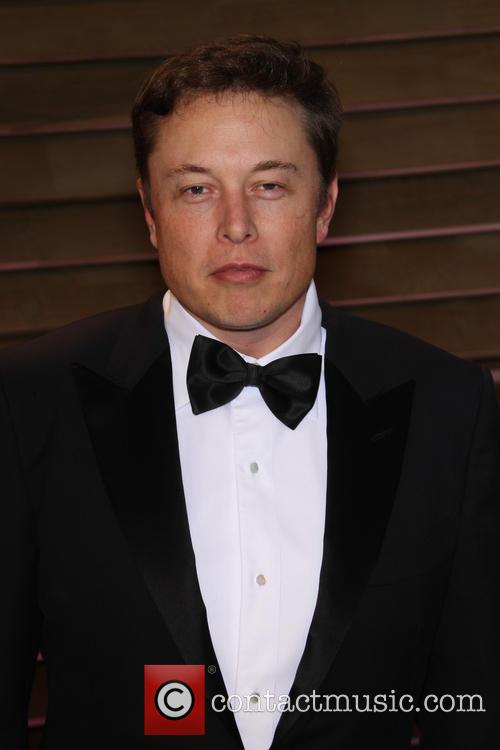 The 46-year-old Tesla and SpaceX CEO struggled through an interview with Rolling Stone about the future plans for his companies, distracted by his recent heartbreak. He'd been dating actress Amber Heard for a year, and he's found that he's utterly miserable without her.

By Holly Williams in Lifestyle / Showbiz on 24 April 2017

Amber Heard is allegedly in a relationship with business magnate Elon Musk.

A mere three months after her highly publicized divorce was finalized, it seems Amber Heard is back in the dating game and rumoured to be in a relationship with billionaire Elon Musk. They have been spotted enjoying a day trip in Australia, and Amber even posted a photo of their romantic dinner together.

31-year-old Amber and 45-year-old Elon both appeared in Robert Rodriguez's 2013 film 'Machete Kills' but, according to The Hollywood Reporter, they never actually met despite Elon being desperate to do so. He even went as far as to ask the production team to arrange a meeting between the two.

Continue reading: Everything You Need To Know About Amber Heard And Elon Musk's 'Romance'

Revenge Of The Electric Car Review

Over the last century, GM has made 400 million petrol-burning vehicles. They also created the EV1, the first modern electric car, but gave up on the idea, recalled and crushed them. As technology and commercial prospects improved, red-hot entrepreneur Musk launched Tesla, a high-end electric roadster. GM's car-guru Lutz responded with the Volt, a much-cheaper hybrid, while shark-like Nissan CEO Ghosn became determined to tap into a generation that won't even consider buying a fuel-burning car. Meanwhile, Gadget is quietly converting classic cars to electric engines.