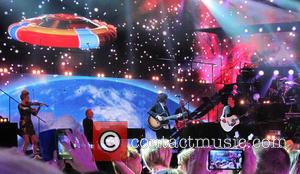 Mvula, a former graduate of the university, and the 66-year-old Birmingham native were both named doctors during a ceremony this week (beg03Mar14).

Lynne says, "This is really meaningful and I'm thrilled to bits to get this award. It's beyond anything I ever thought of getting so I'm really chuffed about it."

Mvula, 27, adds, "When you're recognised in your own home, it's kind of the highest accolade." 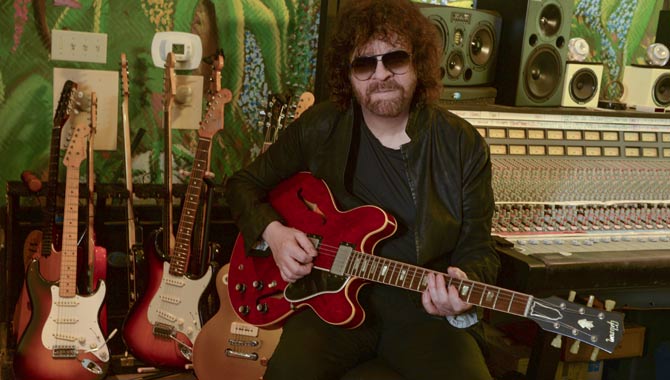