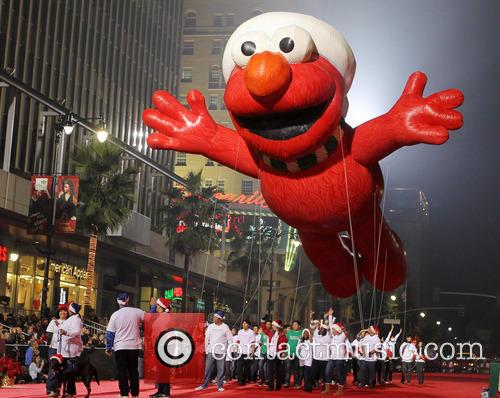 We all love a good Christmas parade round this time of year, but it should come as no surprise that when it comes to pulling out all the stops Hollywood likes to go a few steps better than everyone else. Elmo, the original Batmobile, Papa Smurf, Herbie the Lovebug, even Uggie - the dog from Oscar-winning film The Artist - were all on display in some form or other as the procession wound its way through a brisk Los Angeles yesterday (November 25). 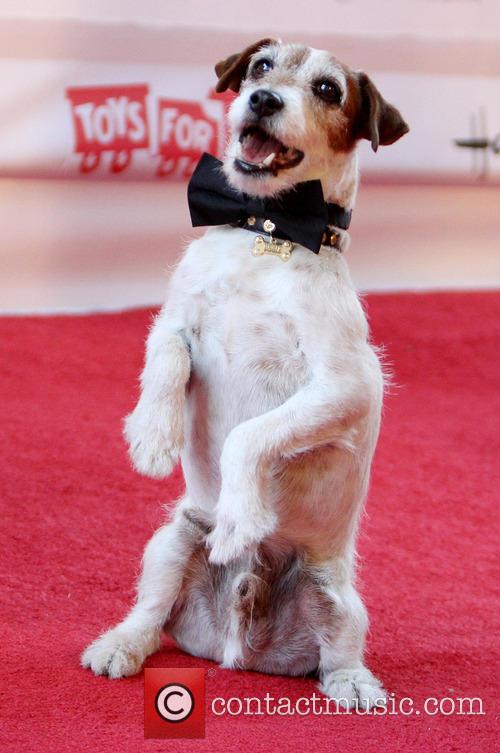 Uggie the dog from The Artist looks to be enjoying his retirement; the pooch finished his acting career with the Oscar-winning film 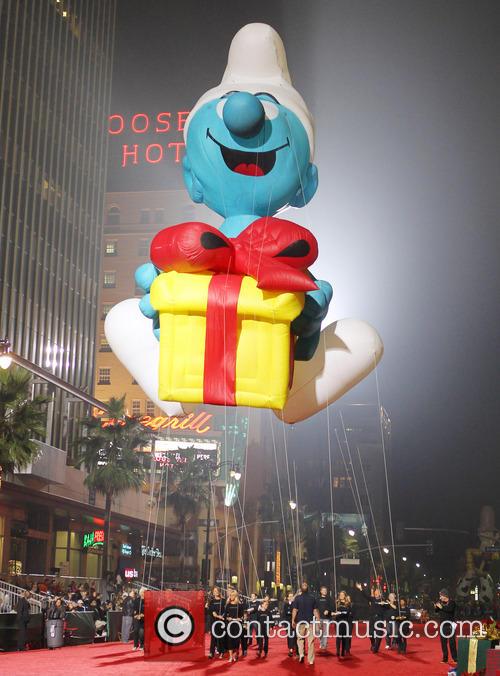 Undoubtedly the largest Smurf the world's ever seen. His poor mother.

Hosting the event was actor Erik Estrada and and travel host Laura McKenzie whilst Elizabeth Stanton and Rob Pinkston acted as the event's roving reporters. Grand Marshal was Criminal Minds star Joe Montenga, with some 5000 people expected to have taken part in the event. The Examiner reports that there were some 21 marching bands, eight equestrian units, six floats, 14 giant cartoon character balloons, and 52 novelty acts and cars, including the Back to the Future DeLorean, and the Batmobiles from 1966 and the Batmobile from the 1992 film, all as part of the procession. 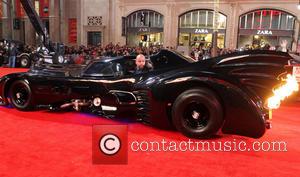 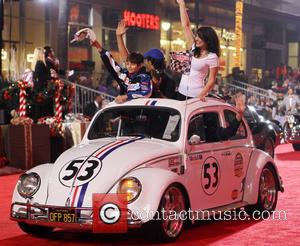 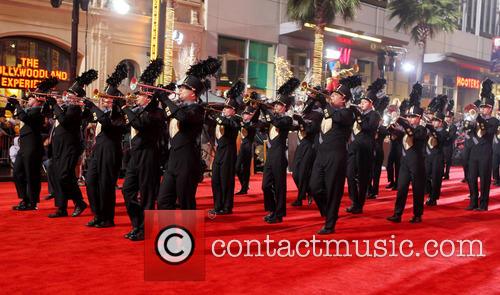 The event was recorded and will air on the Hallmark Channel on December 10, whilst once again the proceeds from the event went towards benefitting the Marine Toys For Tots Foundation. 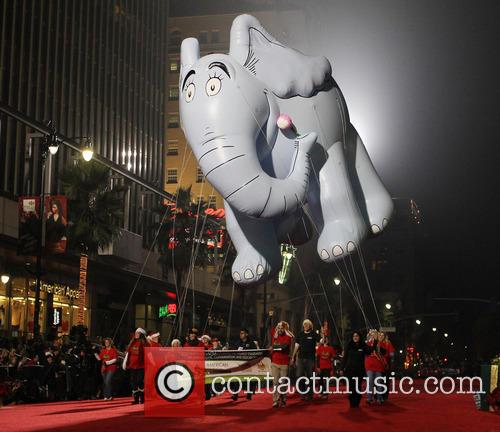 There 14 character balloons at the procession 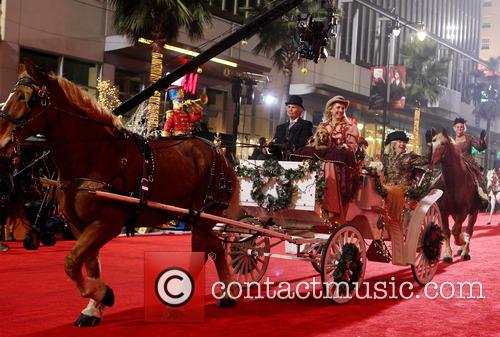 It wasn't all cars at the parade, numberous horses were used as well