By Sam Marland in Music Reviews on 12 October 2010

This isn't the first Elliott Smith compilation released after the artists tragic death and it certainly won't be the last. One thing that isn't up for debate is the quality of the songs featured. Ballad of Big Nothing, one of Smith's most mainstream sounding pieces of work, is as fresh sounding as it ever was, 'introducing' Elliott Smith in the most prefect of ways.

Featuring songs from all of his seven albums, this collection acts as a reminder to those that own some of his albums of just what a high quality song writer he was. Tracks such as Needle in the Hay deserve to be heard by far more that just hardcore Elliott Smith fans. If that can be achieved by the release of this album then talk of record company cash-ins become immediately irrelevant. 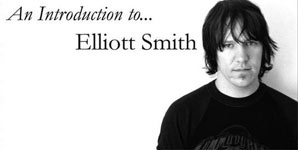 There are very few more tragic stories than that of Elliot Smith. A multi talented musician, he was as prolific as he was gifted, releasing 4 albums between 94 and 98. 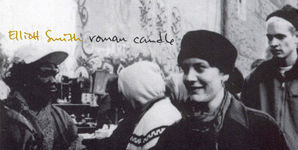