Elliott Gould ended his first marriage because he couldn't ''be [himself]'' while married to Barbra Streisand. 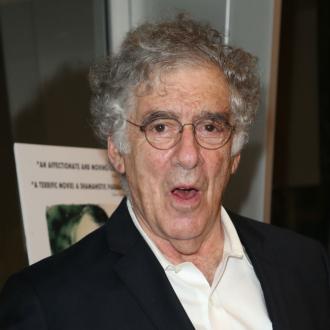 Elliott Gould couldn't ''be [himself]'' while married to Barbra Streisand.

The 'M*A*S*H*' actor divorced the 'Funny Girl' star - the mother of his son Jason - in 1971, two years after they separated, and he admitted he needed to break from from their relationship in order to feel less restricted.

The former couple are still friends and Barbra often calls her ex-husband to ask about his memories of their time together as she's writing her autobiography.

Elliott said: ''And I don't spin. It's so precious to me, that it has to be absolutely right.''

Following his nine-year marriage to Barbra, the 81-year-old actor went on to marry Jennifer Bogart - with whom he has Molly and Samuel - and though they have divorced twice and no longer live together, he'll always regard her as his wife.

He told the Guardian newspaper: ''Jenny married me three times. [I] will be married to Jenny for ever - until she can do better.''

The former 'Friends' actor has been a compulsive gambler at times over the years but when spending time in casinos while shooting 'Ocean's Eleven', he realised he'd put the habit behind him.

He explained: ''As much as I love to win, I hate losing more, and there's nothing I need that I can win.''

And while Elliott has used marijuana in the past, he doesn't smoke it any more.

He said: ''Of course I smoked marijuana. I don't do that now, because I'm centred and balanced and I don't want to alter that.''

But he did admit to having experimented with ''mind-expanding drugs'' such as mescaline, psilocybin and acid.

He said: ''I had some experience with that and did some work behind it.'' 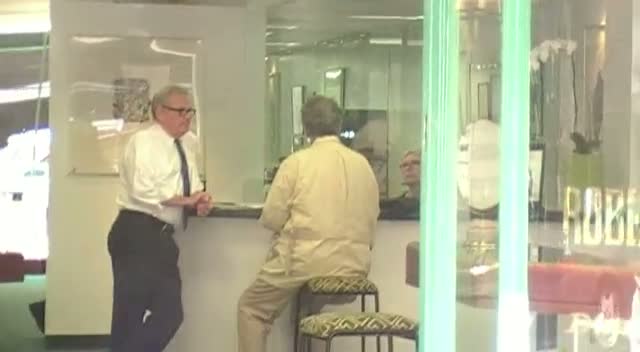 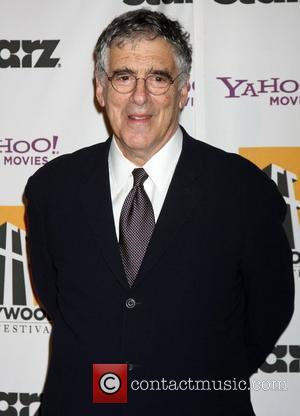