The 40-year-old actress locked lips with the 'Harry Potter' star when he appeared alongside her in the upcoming interactive Netflix special, 'Unbreakable Kimmy Schmidt: Kimmy vs. the Reverend'.

And Ellie - who was pregnant with her second child Matthew, now eight months, at the time of filming the special - has now revealed the experience made her feel ''so bad'' for the 30-year-old actor, because he had to kiss an ''old pregnant lady over and over''.

Speaking about the on-screen kiss during Monday's (11.05.20) episode of 'The Ellen Degeneres Show', Ellie said: ''I kissed him multiple times, Ellen, and I felt so bad for him because a) I'm three times as old as he is but b) I'm pregnant at the time of us shooting.''

''I felt so bad he had to kiss this old pregnant lady over and over again. There was a moment when he like grazed my belly ... it felt wrong, but he's a trooper. He's very lovely.''

Meanwhile, it was revealed last year Daniel would be playing a character Frederick in the upcoming one-off episode, which will make use of Netflix's interactive technology to allow viewers to make choices on behalf of the show's characters, leading to different storylines.

John Hamm will also reprise his role as Rev. Dr. Richard Wayne Gary Wayne, the man who held the titular character - who is played by Ellie Kemper - captive in a cult for 15 years.

Co-creator Tina Fey previously said she felt the interactive episode would be ''a great way to officially complete the series'' after the fourth and final season dropped in 2019.

However, Tina and her co-writer, Robert Carlock, have also teased the possibility of a spin-off film.

She previously said: ''If we're lucky enough to get to do the movie, I think it would be a stand-alone idea. So we were able to complete some arcs for our characters in the upcoming half of the season.''

Robert added: ''At the same time, we knew that there were threads and themes in the show best suited to the scale and scope of a feature. For example, did Titus ever purchase that box of capes from the medical supply store?'' 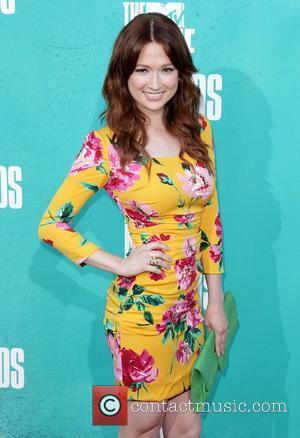 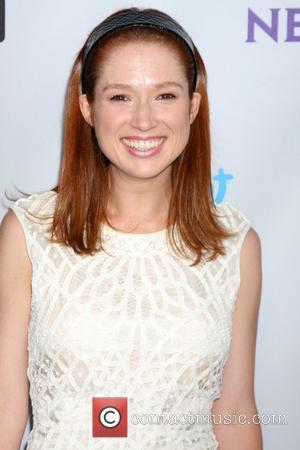