Someone Fighting? Call In Ellie The Peacemaker

Ellie Goulding became more than just a popstar at a recent gig in Glasgow and when she turned referee as she pleaded for peace when a fight broke out between a group of women as she performed. The Burn singing star was taking her turn at Sunday’s Summer Session event in the Scottish city when she paused and asked for the fight to stop as one woman was attacked by two other women. 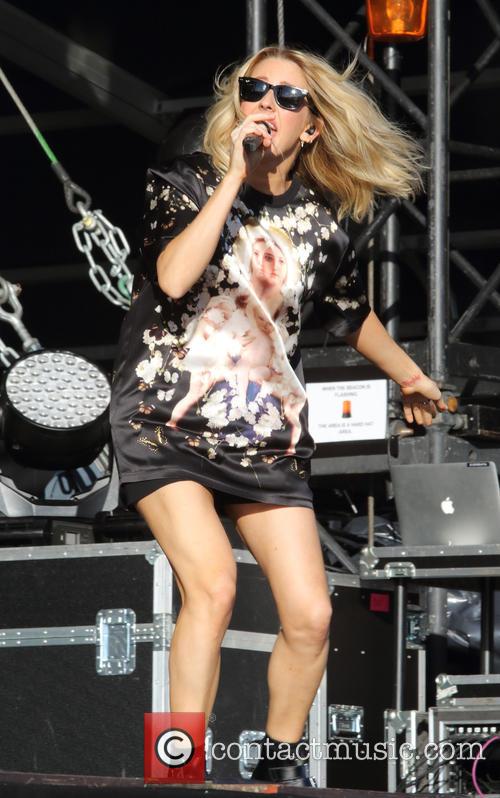 Ellie Goulding has been big on the festival scene this summer

Shocked fans attempted to break up the dispute as one girl got a handful of the victim’s hair and another started to stamp on her stomach and leg.

Meanwhile, Ellie could only watch and beg for the brawl to stop by addressing the crowd during her set.

She said: "Let me say one thing please for me, will you guys look out for each other?

MORE: Ellie Goulding Is The New Face Of MAC Cosmetics

There were around 35,000 people at the Summer Session event on Sunday which saw Calvin Harris headline with support from Goulding and John Newman.

Throughout the weekend, police in Scotland said they made a total of 38 arrests but only for minor offences.