Katie Hopkins has agreed to face off with Ellie Goulding in a charity boxing match, after the pair engaged in a Twitter spat.

It all started when Hopkins tweeted a post in favour of Italy leaving the European Union after the country’s recent referendum result. 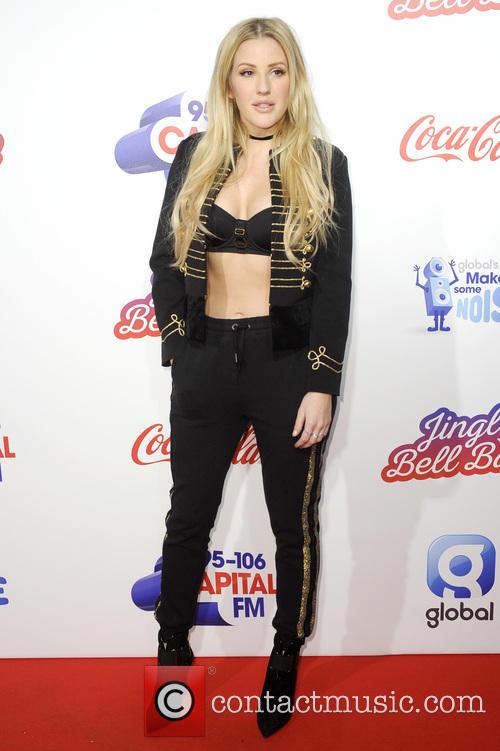 Will we be seeing Ellie Goulding face Katie Hopkins in the ring?

“ITALEXIT!! Another one falls - welcome back to the lira. Ciao ciao to the E.U. ...how's your day going Miss Merkel?” Hopkins tweeted.

Hopkins then hit back at the singer, writing: “Ask me that again nicely. In a weird high pitched voice. With big hair.” To which Goulding once again replied, “Delete your account”.

“Ellie. It is never going to happen. Stop talking now lovely, that pitch sets the dogs off,” Hopkins then responded.

But Goulding wasn’t done with her yet, and she went on to share a photo of herself showing off her muscles in the gym, captioned: “Taking the trash out, suitably apt #ByeKatie #Fancysomesparring.”

Seemingly accepting the challenge Goulding replied: “@JordanFish86 I'm so, so down. However it wouldn't make for great tv because it would be over in seconds.”

Hopkins also seemed to be up for it, tweeting: “Sure @elliegoulding - you are on. I have fought far tougher things this year than some shampoo sales-bird,” alongside a picture of scar after undergoing brain surgery earlier this year to cure her epilepsy.

This isn't the first time controversial columnist Hopkins has been challenged to a boxing match. Earlier this year herself and singer Charlotte Church were offered £100,000 by BoxNation to take part in a charity boxing match following a Twitter spat.