Ellie Goulding Opens Up About Recent Battle With Exhaustion

Goulding pulled a number of live shows back in late July, after doctors told her to take time off to recover from exhaustion.

Ellie Goulding has opened up about her recent battle with exhaustion, revealing that she felt her body about to “give up” when it was at its worst.

The 29 year old pop singer took a few months off earlier this summer, cancelling a number of live performances in late July having been ordered to rest by her doctor having reached “breaking point”. However, she said that she didn’t realise how bad a state she was in at the time. 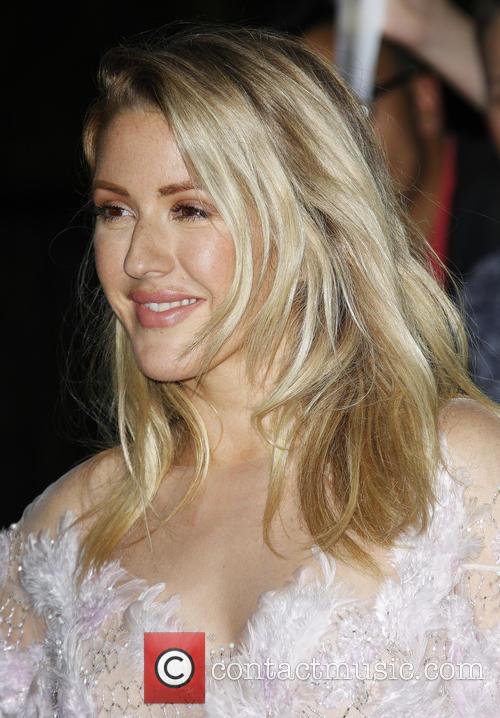 Speaking to Stylist magazine this week, Goulding says: “I was diagnosed with exhaustion a couple of months back, but it's only now that I realise how bad it really was. When I think back to my tiredness, my slump, not wanting to exercise and not being interested in anything… It wasn't depression, it was just my body giving up.”

The English-born star released her third studio album Delirium last November, and is due to complete its promotional world tour on October 8th, having been on the road since back in late January.

“I'd have panic attacks and, to me, they felt like I was dying of a heart attack. It's a very hot, burning feeling, like your heart is racing uncontrollably which is extra scary for me because I actually have a heart defect.”

Earlier this summer, an unnamed source close to the singer revealed that her constant global jet-setting had caused her body rhythms to go out of sync, meaning she was suffering insomnia while back in England, and that this was causing her anxiety and exhaustion to get worse.

“I'm a hard worker. I don't cancel anything unless I really need to, but my doctor said, 'Ellie, your voice is going to burn out'. Glastonbury was the point where I realised I was pretty exhausted. It's all good though - I'm feeling really positive about the rest of the year,” she said back in July.

“Too many people are quiet about mental health. When you feel anxiety, it's a very lonely feeling. It makes you feel like you're the only person in the world feeling that way.”

More: Ellie Goulding told Glastonbury crowd to “carry the spirit” of the festival home with them after Brexit