'Delirium', her third LP, is out in November, and she placed her new single 'On My Mind' on streaming platforms.

Ellie Goulding has revealed details of her new studio album Delirium, sharing some pretty revealing shots of the album’s artwork and announcing the stream of its first single ‘On My Mind’ at the same time.

The British singer-songwriter will be releasing her third album on November 6th through Polydor Records. It’s the follow-up to her 2012 album Halcyon, and has seen Goulding team up with a number of collaborators to bring it to life, including songwriters and producers such as Max Martin, Greg Kurstin, Onerepublic’s Ryan Tedder and Disclosure’s Guy Lawrence. 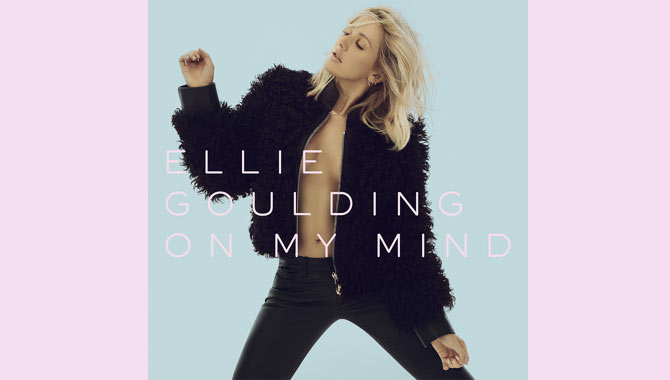 Artwork for Ellie Goulding's new single 'On My Mind'

Goulding made an appearance on BBC Radio 1 to announce the details on Thursday (September 17th), and said that she wanted Delirium to showcase a “bigger, better and braver” side of her than any of her previous work. “A part of me views this album as an experiment – to make a big pop album. I made a conscious decision that I wanted it to be on another level.”

Talking about the album’s title, she says that ‘delirium’ holds more than one meaning for her. “It can be describing a really happy, crazy state, or it can be the complete opposite. I’m constantly in a state of delirium,” she said.

More: Someone fighting? Call in Ellie the Peacemaker!

The album will consist of a pretty lengthy 16 tracks, with an additional six songs available on the deluxe version. As well as the new single, it will also include the track ‘Love Me Like You Do’, which featured on the soundtrack for the movie Fifty Shades of Grey and topped the UK singles chart for four weeks earlier in 2015. 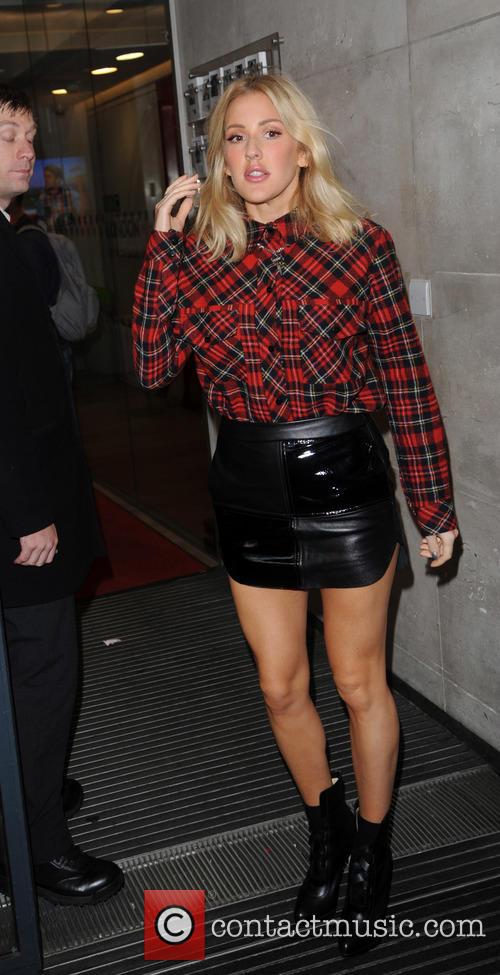 However, it’s the publicity shots for the album and single's artwork which have got people talking. The windswept shots show Goulding posing braless, with only a fur coat covering her body.

Ellie Goulding’s next live performance comes at the Apple Music Festival, when she opens the ten-day fest at London’s Roundhouse on Saturday September 19th.

More: Taylor Swift leads the way at the MTV EMAs with nine nominations 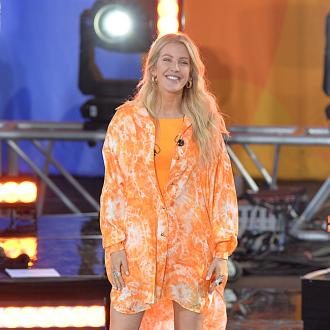