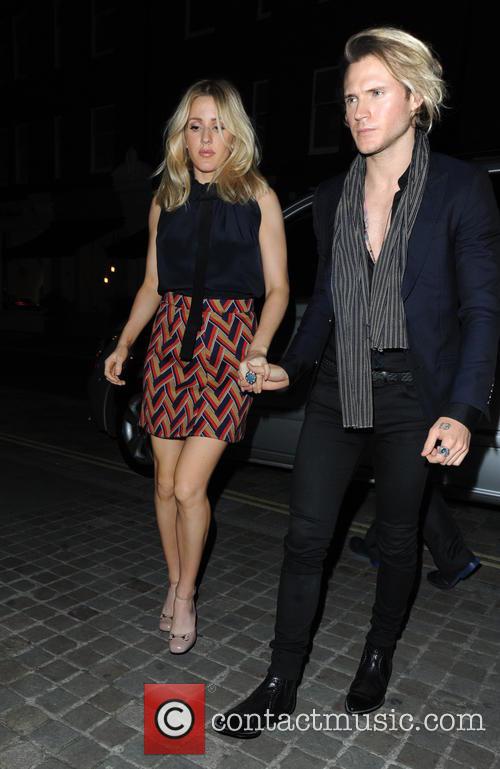 Goulding has always been very proud of her physique, regularly posting Instagram snaps of herself hard at work in the gym. But it seems that she’ll now have to learn to live without that aspect of her life as she seeks to offset her condition.

Having said that, she’s actually enjoying not being wedded to a gruelling fitness regime all the time. “It’s nice to know you actually can’t go to the gym, you’re not allowed. So I have been very relaxed, I have been chilling and not being as militant about what I eat.”

More: Ellie Goulding hits back after being accused of lip-synching during AFL performance

“Training with Dougie [Poynter, her boyfriend] and the other guys [from McBusted] is fun, it’s not hard… And so we will often all go to the gym together and a couple of the other girls – the wives – will come down as well and it’s great because my band don’t bloody train. It’s actually nice being with guys who train so much.”

Could her condition have something to do with her eating habits as a student? In a separate interview for Glamour magazine this week, Goulding revealed that she used to subsist almost entirely on chocolate while at university, which horrified her friends.

“I remember being so badly addicted to sugar that I could eat two big Galaxy bars in one day and nothing else,” she recalled. “I was terrified of eating potatoes or rice or any kind of carbohydrates but I would still have loads of chocolate every day. It made no sense.”