Ellie Goulding has been banned from exercise because she suffers with a heart condition. 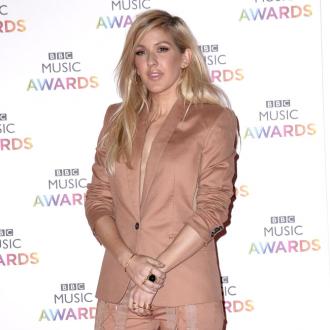 The 'Love Me Like You Do' hitmaker, who regularly bombards her social networking sites with snippets of her workout regime, has revealed she's been banned from hitting the gym while on tour due to a heart defect.

Speaking to Australia's Perth Now, she said: ''I found out I have this heart thing and I need to get it checked out.''

She reassured: ''I'm fine, it's actually something someone discovered last year but I never got it checked out. Which is terrible, I have been playing with my life.''

The 28-year-old singer - who is dating McBusted's Dougie Poynter - has since taken a more ''relaxed'' approach to dieting and exercising, which she has found quite refreshing.

She added: ''So I have been very relaxed, I have been chilling and not being as militant about what I eat. It's nice to know you actually can't go to the gym, you're not allowed.''

However, being placed on an exercise ban will no doubt cause some concern for the blonde stunner - who is an ambassador for Nike - as she likes to workout to ensure she's always in the best shape possible for her concerts.

She said previously: ''Rehearsals take a lot of energy, and performing is a very physical thing for me; I'm never one to just stand there ... I like to be able to move and keeping active off stage helps me do it on stage.''