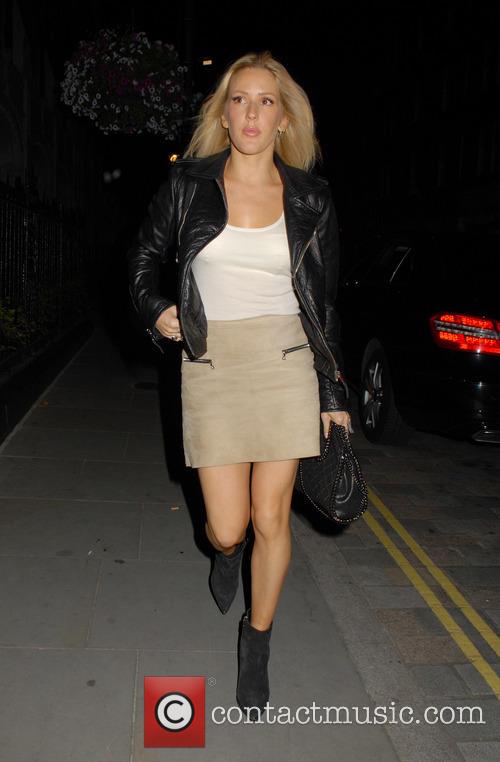 Following the release of the spectacular trailer for Spectre last week, speculation as to which star will be getting the honour of singing its theme song has been hotting up. As well as Goulding and Smith, British sensation Ed Sheeran has been another of the names bandied about.

Even Adele, who recorded the theme for Skyfall (also at Abbey Road) back in 2012 and won an Oscar for it, has been touted as a possibility.

More: James Bond would only have survived 7 minutes of ‘Skyfall’, say medical experts

Goulding had already fuelled rumours a few weeks ago, tweeting simply “Live and let die” back on July 9th. As for Smith, he was adamant earlier in July that he had “no idea what’s going on” when asked about the Bond theme.

An insider at Betfair said to The Mirror on Tuesday: “Ellie Goulding had been friendless at 25/1 but accompanying the rumours in the past week that Spectre’s theme tune has already been recorded has been an overwhelming number of bets coming through for the English singer songwriter, forcing us to suspend betting. Sam Smith and Adele were the well backed favourites in this market, accounting for over 80% of bets.”

Director Sam Mendes said earlier in July that the song had already been recorded, but remained tight-lipped on further details. In an interview with the BBC, he stated “I can say that the song's been recorded and it's fantastic and I'm very excited about it. You won't have to wait long.”

Spectre, the 24th Bond movie in total and the fourth to feature Daniel Craig as 007, will be released on October 26th.

Watch the trailer for Spectre below: