The 29 year old star has broken up with her boyfriend of two years, and is taking an indefinite break from music.

Confirming that she has indeed split up with boyfriend Dougie Poynter, British pop star Ellie Goulding has also announced that she’s taking a substantial break from making music.

The 29 year old is currently in the middle of her biggest sell-out tour of the UK of her career, supporting her recently released album Delirium, but according to a new report in The Sun she’s made a big career decision after breaking up with Poynter, her boyfriend of two years. 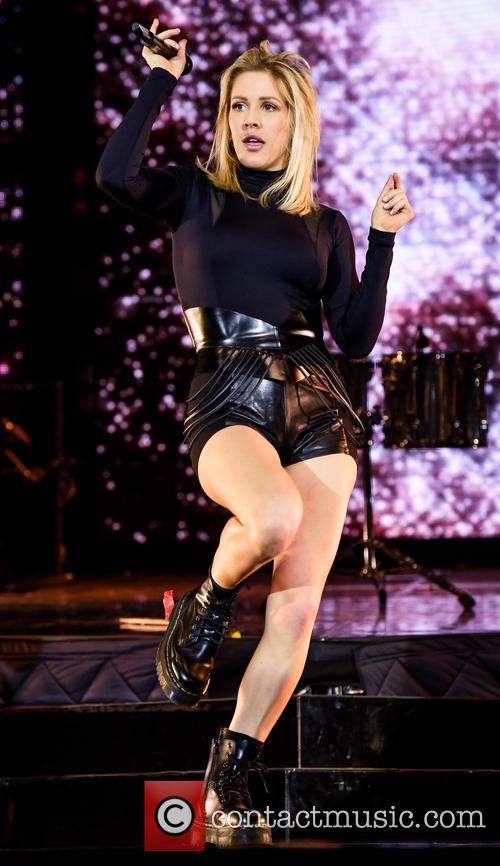 “People think I’m invincible but these past few weeks have been tough,” she revealed. “When you’re in the public eye, it seems like you’re able to deal with stuff better than anyone else, which is not remotely true.”

Goulding’s relationship with Poynter has broken down in part because of his recent move to Los Angeles in order to pursue his career. Ellie doesn’t begrudge him this move, saying “Dougie is one of the most special people in the world and I’m so happy for him. He’s doing well in LA and he’s still one of my best friends. I know he feels the same.”

Goulding had previously described her actor ex as “the one”, and last year in an interview with You magazine she even spoke of getting married and having children. “We want to [marry] and we do want to have children but I think realistically it won’t happen for a while. Next year I’m on tour and I don’t want it to be something we fit in.”

However, she then dropped the bombshell that she’ll be taking a break from music – at the very least. When she’s finished touring her third album, which she released in November 2015, she’ll be taking some time out to mend her broken heart, saying she doesn’t know when she’ll be making another record.

Goulding continued: “I’m not in a relationship any more and that’s been hard. Having a break will be a good thing for me and my head.”

“I’m not writing new stuff. I’m not sure when I’ll release a new album. It might not even be next year. I need time off for my own head,” she added. “Next year I need to live a bit. Who knows? My situation has changed.”