‘Grey’s Anatomy’ star Ellen Pompeo has opened up on the exit of her co-star Patrick Dempsey, who played her husband Dr. Derek Shepherd on the ABC series. Appearing on ‘The Ellen DeGeneres Show’ on Monday (April 25th) Pompeo joked: “It’s amazing how much you get done without a penis.” 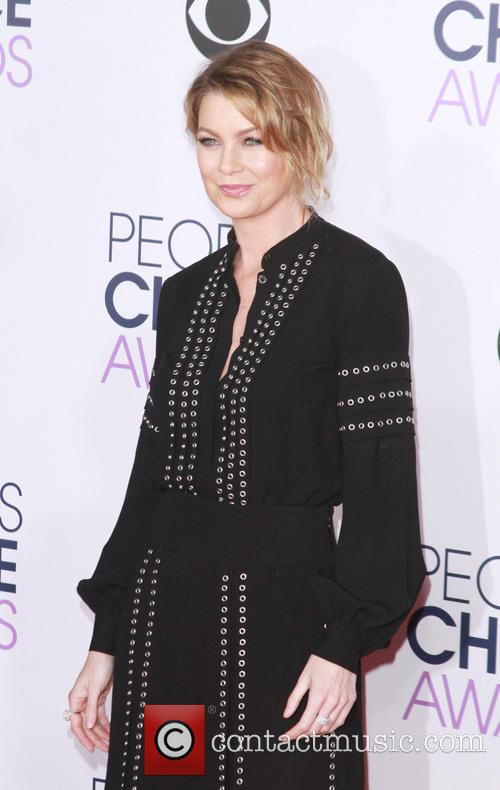 Ellen Pompeo has spoken about the exit of her ‘Grey’s Anatomy’ co-star Patrick Dempsey.

Speaking about the show’s current 12th season DeGeneres told Pompeo: "It's doing very, very well. That’s amazing. And everybody thought because Patrick was leaving that it wouldn’t do well, but it’s doing very well.”

"Yeah," Pompeo replied. "It’s amazing how much you get done without a penis.” Pompeo then said she did miss her co-star but noted that the show’s success had continued without him. "We miss him dearly, but yeah, the show is doing very well,” she added.

Pompeo also addressed rumours that the long-running series was about to come to an end. "No, it’s not the last season," she explained. "I think a lot of people were really upset about his departure, which is super understandable, but I think the change is part of the reason why the show goes on so long.”

“I think people tune in to see what is the show look like now? What is Meredith going to do without Derek? I think they get so upset about the change, but change is precisely what everyone always needs to sort of get to the next place."