An article by Deadline had suggested that Pompeo's new deal, with increased pay, had led to the decision to let two other cast members go.

Following a report that suggested that her recent pay hike had caused ‘Grey’s Anatomy’ to make cast cutbacks elsewhere, Ellen Pompeo has hit back to put the record straight.

On Thursday (March 8th), Deadline had published a story that revealed that ‘Grey’s Anatomy’ regulars Sarah Drew and Jessica Capshaw would both be departing at the end of the current 14th season.

Back in January this year, Pompeo inked a new deal with according to their report, “the decision not to bring back Capshaw and Drew comes on the heels of the blockbuster new Pompeo pact that gave her a significant salary increase, paying her as much as $20 million a year.”

Consciously or not, this suggested a connection between the two events, and 48 year old Pompeo was quick off the mark to set things straight. 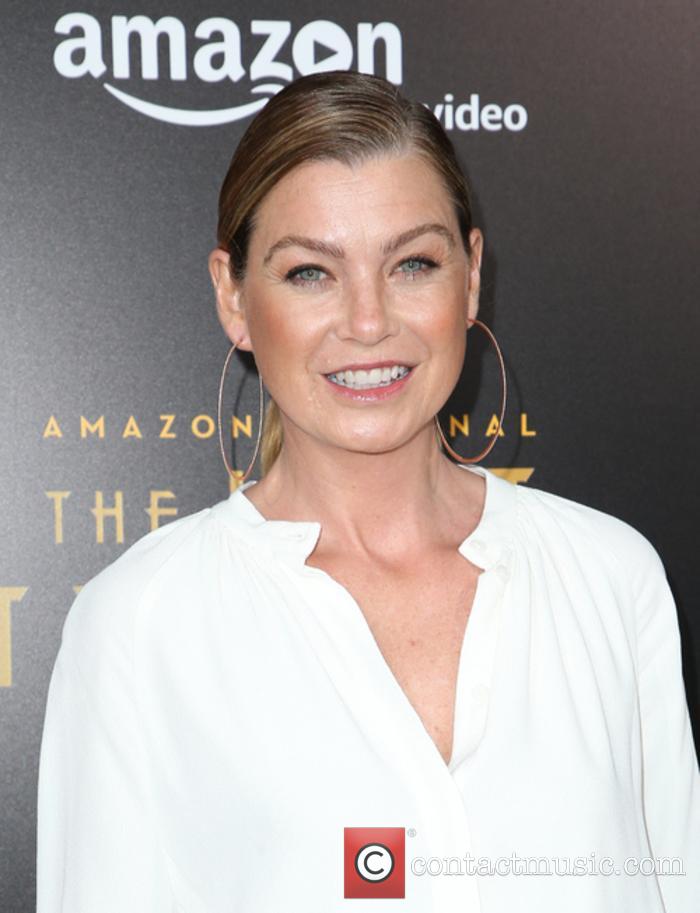 Ellen Pompeo hit back at Deadline

“I’m a big girl @DEADLINE can take shots at me if they want but to the fans please don’t fall into that trap,” she wrote on Twitter that afternoon. “This is above my pay grade.”

In a second tweet, she admonished the publication for pitting women against each other on International Women’s Day. Deadline stressed that the ‘Grey’s Anatomy’ producers’ decision was based on creative rationales only.

“It’s always hard for me to say goodbye to any of my characters,” the series’ creator and executive producer Shonda Rhimes said in a statement.

“Both Arizona Robbins [Capshaw’s character] and April Kepner [Drew’s] are not only beloved but iconic — both the LBGTQ and devout Christian communities are underrepresented on television. I will be forever grateful to both Jessica and Sarah for bringing these characters to life with such vibrant performance and for inspiring women around the globe. They will always be a part of our Shondaland family.”

More: Ellen Pompeo says she might have left ‘Grey’s Anatomy’ years ago if she had been younger