On The Eve Of The 200th "Grey's Anatomy" Episode, Ellen Pompeo Dishes On Drama, Celebrations And Former Colleagues

Drama rules on Grey’s Anatomy – so much so, that quite a lot of it appears to have crossed over from the screen to the actual set, Grey’s star Ellen Pompeo revealed in a recent interview with The New York Post. The Post caught up with Ellen Pompeo and the rest of the Grey’s cast (or what remains of it, at least) on set for the TV drama’s 200th episode, which also happens to be a party – on screen, as well as in real life. 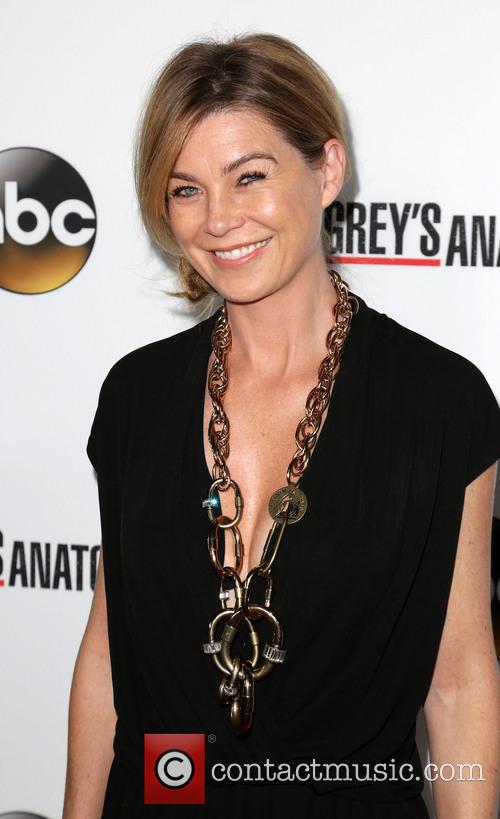 Pompeo has tried to steer clear of the drama, surrounding some cast members' departures.

Creator Shonda Rimes, the cast and crew do have a lot to celebrate – over its 200 episodes, Grey’s has become a television staple, up there in the bastion with shows like Friends and CSI: Miami. But success didn’t come without plenty of growing pains, and star Ellen Pompeo, who plays Dr. Meredith Grey on the show, finally let the word out on how and why a lot of the cast drama happened – particularly with Katherine Heigl, who played Dr Izzie Stevens on Grey’s Anatomy.

“When Katie left, it was tough,” she says. “You could understand why she wanted to go — when you’re offered $12 million a movie and you’re only 26. But Katie’s problem is that she should not have renewed her contract. She re-upped, took a big raise and then tried to get off the show. And then her movie career did not take off.” Heigl, on the other hand, caused quite a lot of uproar when she left the show in search of better opportunities.

Still, Pompeo makes it clear that there were no hard feelings after Heigl’s difficult departure: "I love Katie. She is a doll, and she was a pro, always on her mark; a great talent.”

As for Washington, his exit, earlier on in the series, was even more troublesome. “You know they wanted Isaiah Washington to be my boyfriend,” Pompeo is quoted as saying in the article. “Shonda really wanted to put a black man in the mix. I didn’t think they were really going to put an interracial couple on the show and I didn’t want him. It was too close to home.”

Ellen Pompeo is  married to Chris Ivery, an African-American music producer. “I said I wanted that Dempsey kid. I think that once Isaiah did not get the role it backfired,” she says.

It isn’t entirely clear what she means by that, but it’s a widely known fact that in Washington’s contract wasn’t renewed in 2007, following his use of derogatory homophobic slurs on multiple occasions. But that was then and this is now. After 200 episodes and plenty of off-screen turmoil, most of the original cast – Justin Chambers, Patrick Dempsey, Sandra Oh, James Pickens Jr, Pompeo and Chandra Wilson – are still standing, although Oh recently announced her departure. For those curious, she is leaving on good terms. 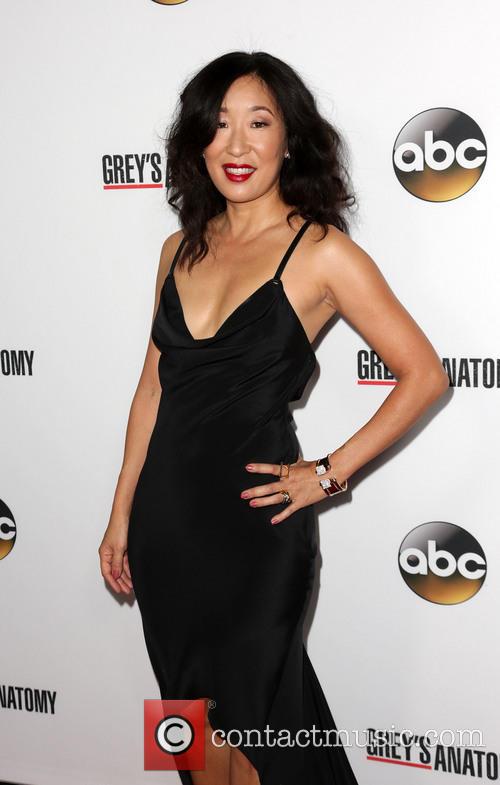 Sandra Oh is the lastest of the original cast members to leave the show.