Ellen Page And 5 Other Out And Proud Gay Actors

Ellen Page publically came out as gay on Friday whilst presenting a speech at a human rights conference in Las Vegas. The 26-year-old said her decision was motivated by her desire to "make a difference." Yet Page is not the only actor who has come out as gay, here's five others including Angelina Jolie, Jane Lynch and Cynthia Nixon.

Ellen Page came out as gay on Friday (14th February). The X-Men and Juno actress made the announcement in a speech at the Time to Thrive conference held in support of LGBT youth. Page is not the only actor to have come out as gay, here's a rundown of 5 women in the television and film industry who have publically come out. 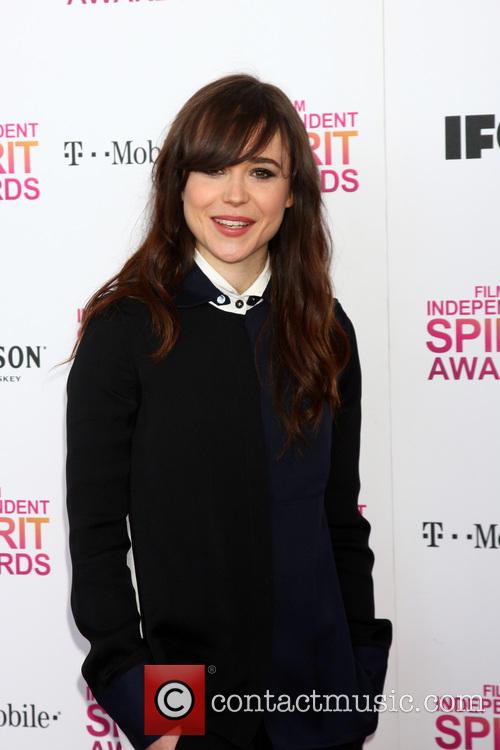 Ellen Page came out as gay on Friday (14th February).

At the conference, Page said: "I'm here today because I am gay and because maybe I can make a difference. To help others have an easier and more hopeful time. Regardless, for me, I feel a personal obligation and a social responsibility."

She continued by explaining how she had struggled to come to terms not only with her sexuality but how society would respond to her as a result of being openly gay. In her brave speech Page said: "I am tired of hiding and I am tired of lying by omission. I suffered for years because I was scared to be out. My spirit suffered, my mental health suffered and my relationships suffered. And I'm standing here today, with all of you, on the other side of all that pain."

She continued by stating that she felt there was a huge amount of pressure in the film industry and that she had, as we all are, been pressured into conforming to "crushing standards" the industry places "on all of us." 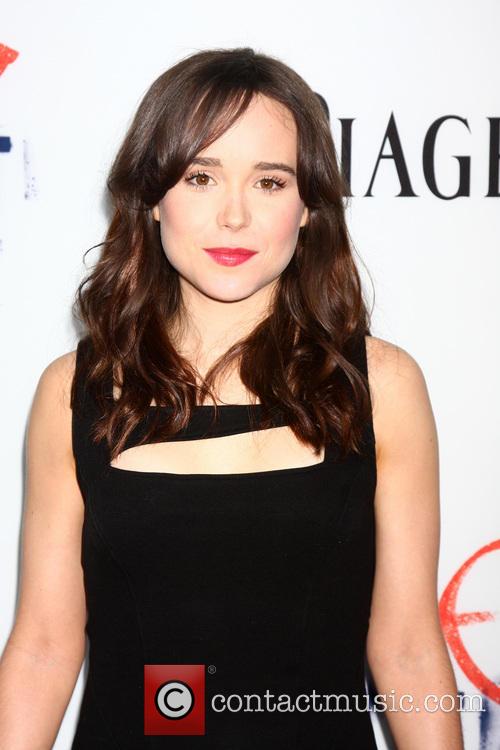 Page is not the only actress to have come out as gay, although she is the most recent. There are 5 other actresses who have publically come out as gay...