Ellen Page Made Her Red Carpet Debut With Girlfriend Samantha Thomas At The Premiere Of Her New Film Freeheld. 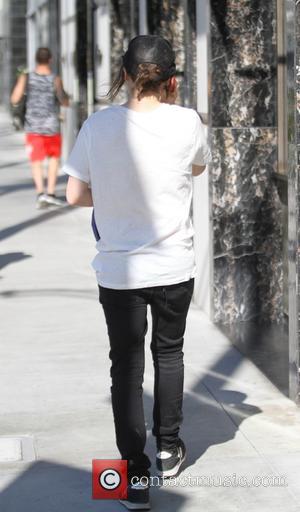 The actress, who announced she is gay in February last year (14), debuted her first public relationship with a woman at the Toronto International Film Festival in Canada on Sunday (13Sep15).

The two women both wore tuxedos on the red carpet for Page's new film, which stars Julianne Moore as a policewoman who fights for her partner, played by Page, to be entitled to her pension after being diagnosed with cancer.